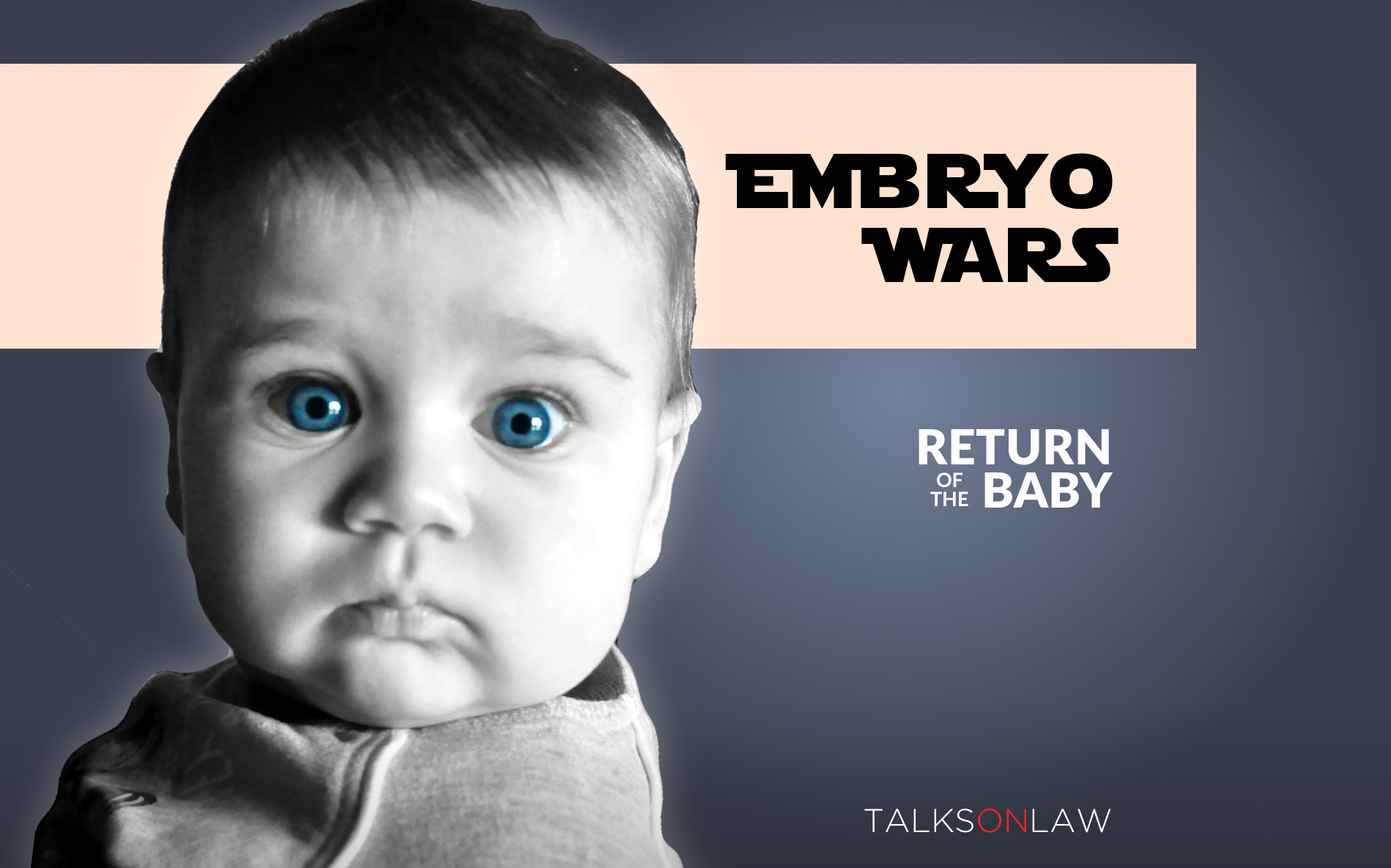 LA couple Anni and Ashot Manukyan have filed suit against a fertility clinic after one of their embryos was carried to term by another woman in New York.  In a mind-twisting legal case filled with what must be incredible personal heartbreak, the baby boy has now been returned to his biological parents in California.

The Los Angeles Times reports that the woman who gave birth to the Manukyan's baby is of Korean descent and that she was “surprised” when “neither of the two baby boys [that she delivered]… were of her own ethnicity.”  Predictably, law suits have followed. The Manukyans have sued the clinic in LA. The New York City family, identified only as A.P. and Y.Z. in court documents, have filed a similar claim in federal court in New York.

A LOOK AT THE LAW

Interestingly, while a person can have rights to an embryo, US law doesn't allow for "ownership" over embryos or other human tissue.  As a result, it may have been impossible for the bio-parents to assert any rights before the child was born, even if they had known about the mix-up earlier.  Some states have laws in place that award presumptive parental status to the married couple that gives birth to a child, which could have frustrated the California couple's efforts to be united with their son.  Under NY law, this did not determine the outcome.  #bioethics #lawandmedicine

The article referenced was written for the Los Angeles Times by Giulia McDonnell Nieto Del Rio.  The LA family discussed is represented by Peiffer Wolf Carr & Kane.  Questions and comments are welcome.