Extradition Battle: Who Gets Julian Assange? 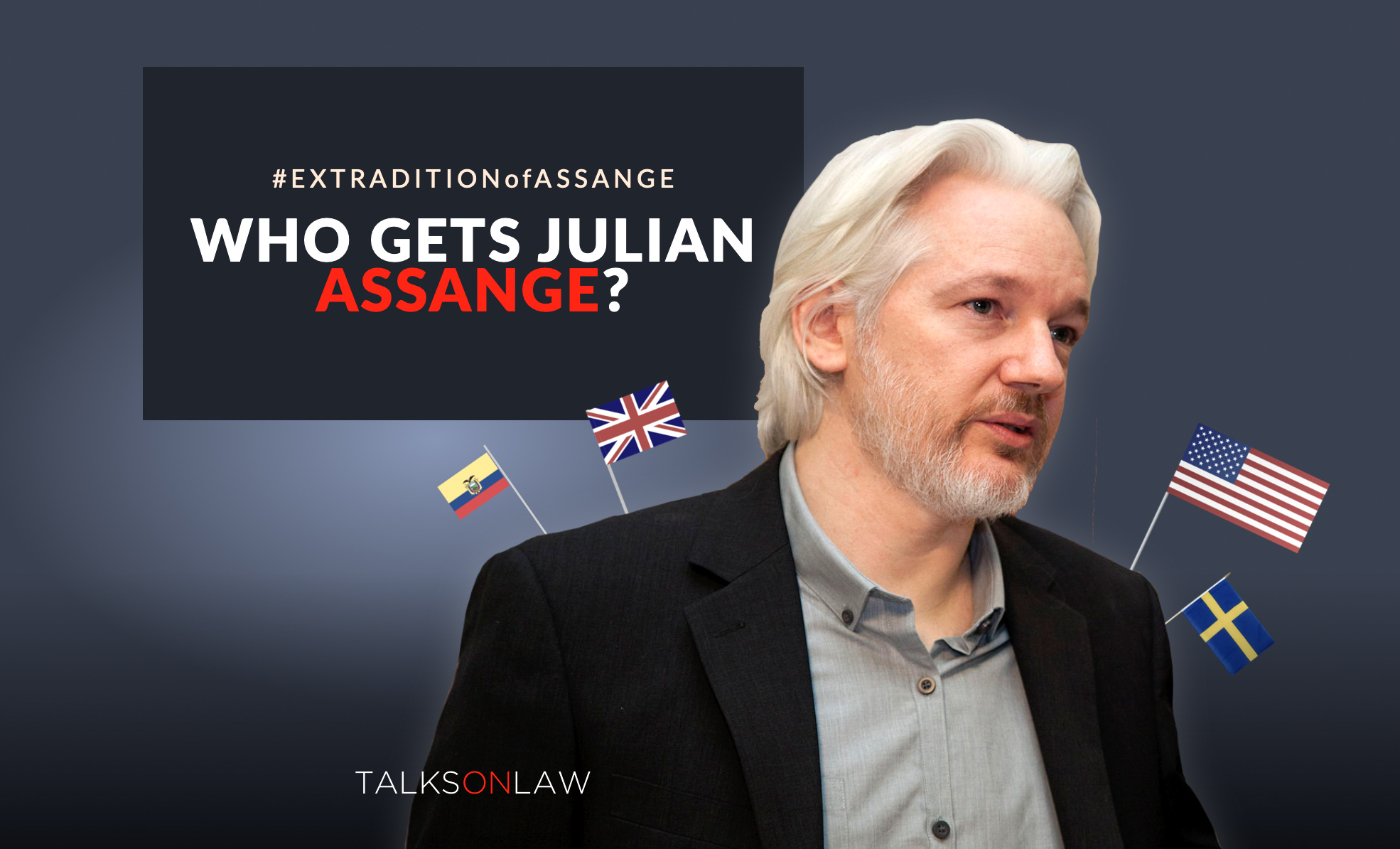 Who gets Julian Assange?

The (in)famous Wikileaks founder was arrested on April 11 at the Ecuadorian embassy in London.  But with charges still pending in the UK (skipping bail), the possibility of a sexual assault case in Sweden, and a felony charge in the US for “conspiracy to commit computer intrusion” (helping Chelsea Manning take and release classified military docs), who will end up with custody of the famous white-haired hacker?  While many experts see the U.S. as the favorite for custody, Sweden is also a contender; Assange’s alleged rape victim is pushing Swedish prosecutors to reopen her case.  Another mystery yet unsolved – why after 7 years of asylum (plus Ecuadorian citizenship) did Ecuador turn Julian Assange over to British police?

So what's next?  Before any extradition to the U.S., Assange will have the chance to argue his case before a judge in England.  A common defense in such a high-profile case is that the charges are politically motivated.  Another argument raised previously by attorneys for Assange references the E.U. treaty on extradition.  Under the E.U. law, extradition may be refused where the extradited individual could subsequently face the death penalty for their crimes.  Since federal laws banning espionage in America include the possibility of capital punishment, this defense will likely be raised.  That said, the single U.S. charge to date, "conspiracy to commit computer intrusion," only brings a maximum punishment of 5 years in prison.