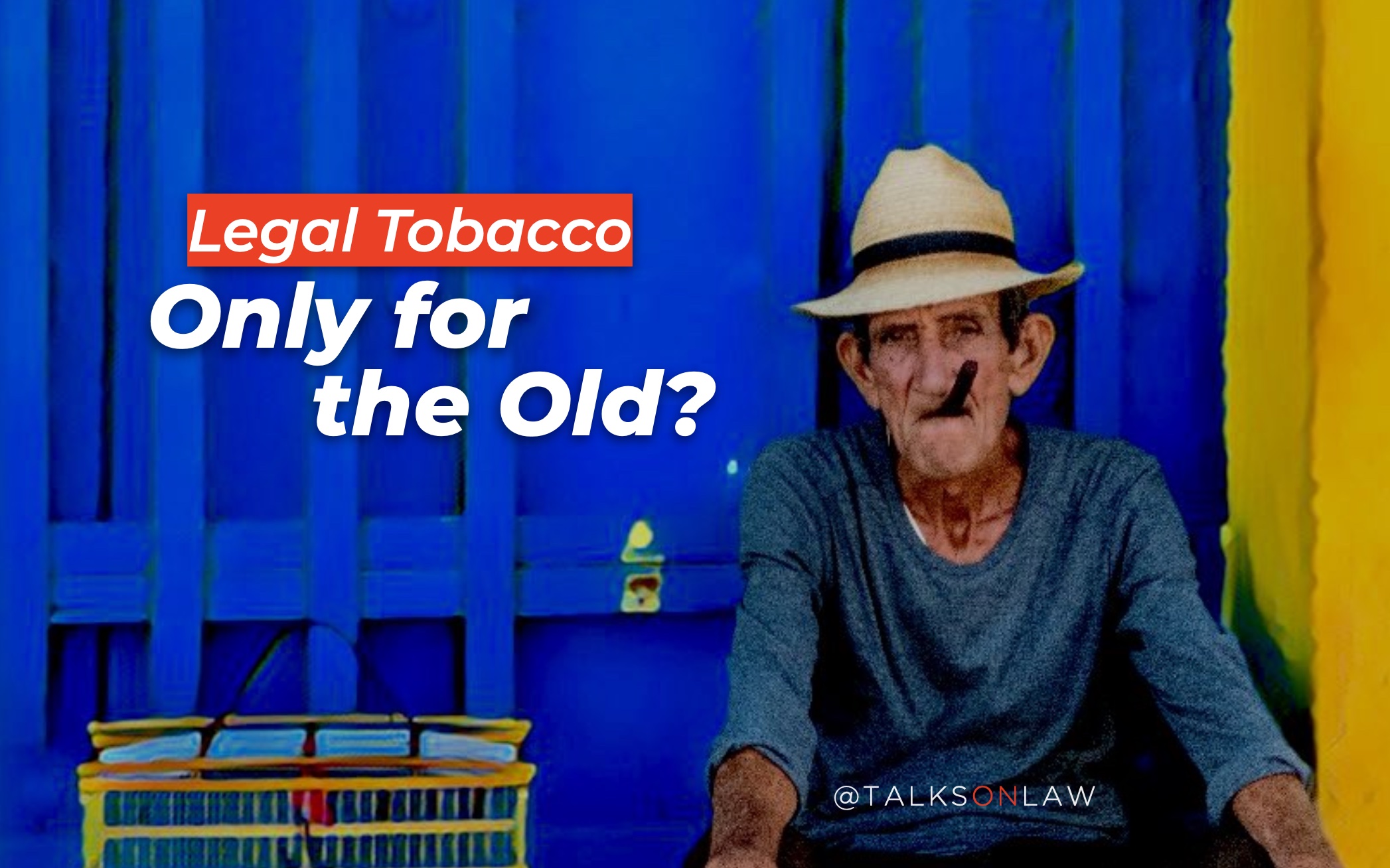 In an effort to cut down on the health costs of tobacco use, two countries are pioneering a new approach to tobacco policy, grandfather clauses in nicotine laws – preserving legal tobacco use only for today's adults and prohibiting sales to adults of the future.

In New Zealand, lawmakers are working to pass one of the world’s strictest tobacco laws, outlawing the sale of tobacco and other nicotine products to anyone born after 2008. As soon as 2027, the legal smoking age could increase every year, effectively banning anyone born after the 2008 cut-off from legally purchasing tobacco products. Similarly, Denmark has announced plans to ban the sale of tobacco products to anyone born after 2010. According to health minister Magnus Heunicke, “Our hope is that all people born in 2010 and later will never start smoking or using nicotine-based products.”

While no American states have attempted such a policy, a tobacco cut-off regime was launched in the U.S. suburb of Brookline, Massachusetts. Beginning in the fall of 2021, the city passed an ordinance prohibiting tobacco sales to anyone born after January 1, 2000. Boston University law professor Katharine Silbaugh, a co-sponsor of the ordinance, argues that even a single town can spark a nationwide movement. Nearby Needham, MA was the first town to raise the smoking age to 21, which has since become federal law.

Birth-date-based tobacco policies aim to phase out tobacco use without targeting adult (currently addicted?) smokers. Advocates for the “tobacco free generation” movement argue that this type of legislation prevents would-be lifelong smokers from forming nicotine addictions. Such tobacco bans with grandfather clauses, if effective, could lead to a world where only the old can smoke.