Beyond the Law: Stand-Up GC 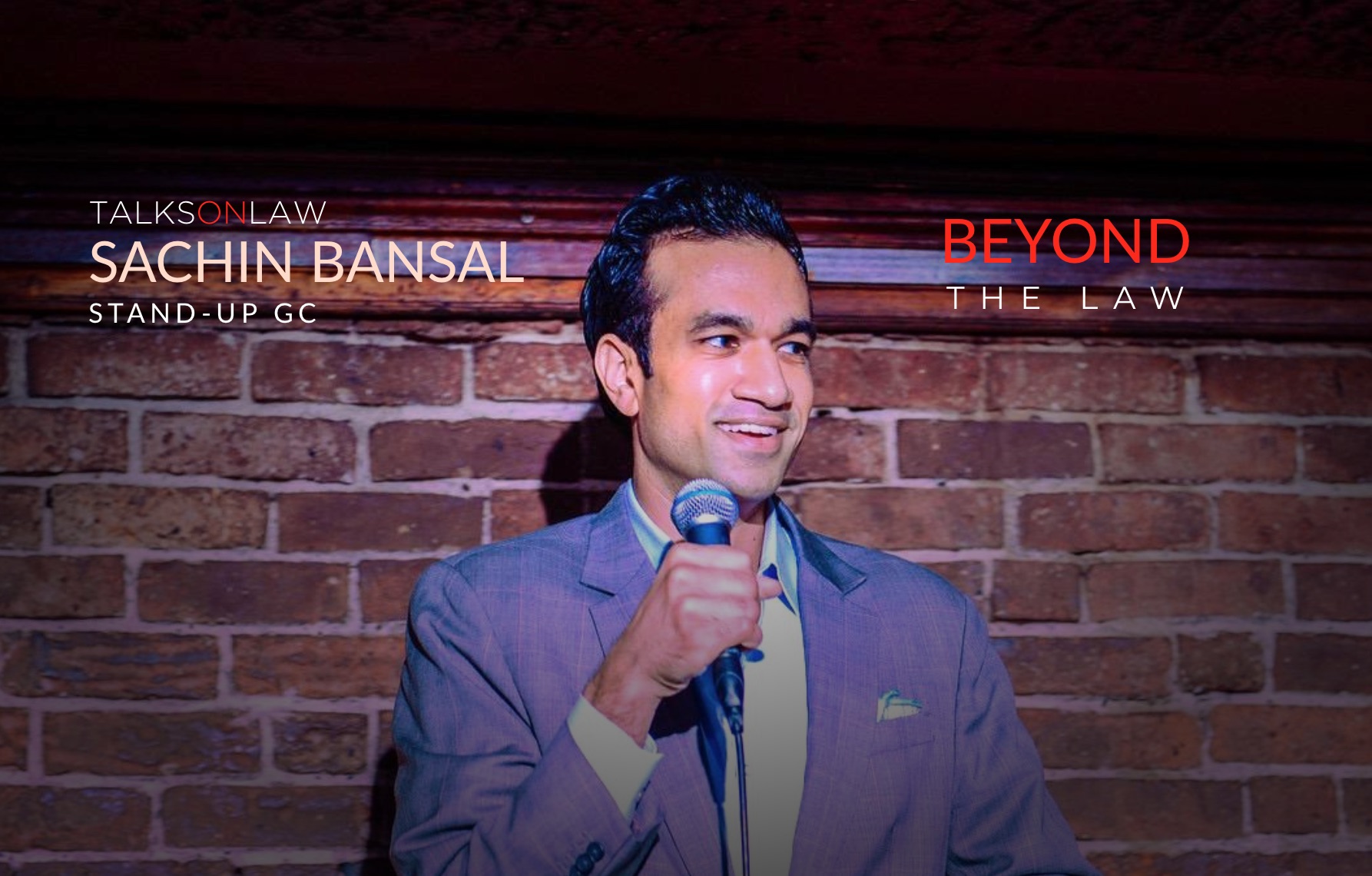 Lawyers accumulate writing and verbal victories that are measured in clients' freedoms and financial statements. But for this month’s Beyond the Law feature, rhetorical wins can also be measured in laughs. Sachin Bansal, aka Sachin Shaan, is a tech GC by day and a comedian and stand-up producer by night. We sat down with Sachin (he chose to stand up) to learn about how he turned a hobby into a popular monthly show featuring top comics like Jim Gaffigan and Hassan Minhaj and how the skill set of a lawyer can be a true asset in the vibrant world of stand-up comedy.

HOW DOES A LAWYER BECOME A COMIC?

So how does a lawyer become a comedian? For Sachin, it came slowly and without much expectations. In NYC where you can take a class in almost anything, he wasn't hard pressed to find a stand-up course to launch his hobby. According to Sachin, “It was just a way to express my creative side and at the same time enjoy the adrenaline of speaking before a crowd.” And the progress was… slow. Sachin describes his early performances as “not great” and “mostly awful,” with his audiences made up mostly of supportive friends and other comics. But for Sachin, the challenges with comedy were like those he faced in his early legal career. Not being good wasn’t an excuse to quit—it was motivation to work harder. 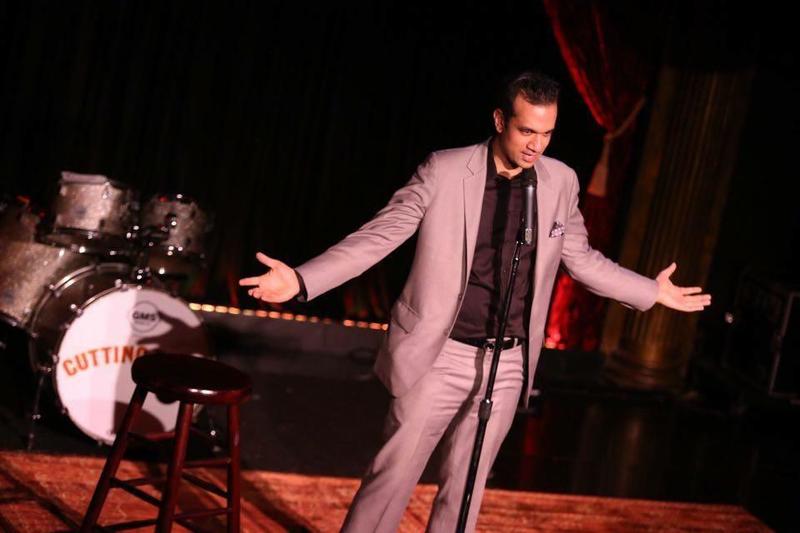 STAND-UP CAN BE RISKY FOR LAWYERS

While lawyers are often the butt of jokes*, lawyers don’t frequently appear on comedy stages partly because of the risk. Comedy is risky, and lawyers are risk averse. When jokes bomb or an audience member gasps, which they inevitably do, most lawyer-comics retire their microphone and head back to the office. For Sachin, this was a challenge to be managed. “Lawyers are problem solvers after all,” he explains. First, he made the decision early on to keep his comedy clean and to perform under a stage name (Sachin Shaan) to limit impact on his professional profile. He credits his parents, who sometimes attend his shows, for keeping his jokes “mom-friendly.” Sachin explains, “Prior to my current job, I worked at high profile law firms and a massive global bank, and I recognized that certain types of material showing up on YouTube could be a problem.”  But of course clean jokes can also bomb. Sachin describes how “bombing” in front of a big crowd (which he explains still happens) has left him feeling like giving up, but that the rewards (adrenaline and laughter) make it worthwhile.
*This author views lawyer jokes to be mostly lazy or based on envy.

We discussed some challenges that lawyers may face on stage, but Sachin was also quick to point out that lawyers' skills—attention to detail and strong writing, in particular—are incredible assets for stand-up comics or producers. "The secret to comedy is you have to be really economical with your words,” says Sachin. He describes with admiration how Jerry Seinfeld took a whole year to wordsmith a joke about Pop Tarts. According to Sachin, “Writing concisely is not only important in legal writing but is critical in stand-up comedy." 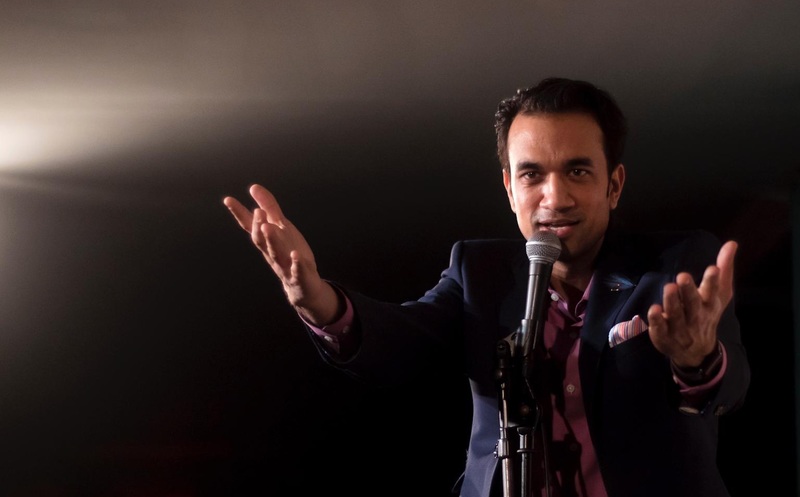 Lawyers are often perceived as the adults in the room, the experts with the answers. How does one balance that with a passion for jokes? Sachin takes tongue-in-cheek inspiration from Batman and Bruce Wayne, “without the cape or the good looks.” It’s a matter of keeping the roles separate. “When Bruce Wayne is in the boardroom, he isn’t Batman. When I’m at work discussing cyber security or advising my colleagues at SecurityScorecard, I’m not cracking jokes. And when I’m in a comedy club, I’m not discussing nuances of the law.” That’s probably for the best, unless he wants the other comics to work on more lawyer jokes.

TalksOnLaw’s “Beyond the Law” series highlights lawyers who achieve success both as lawyers and outside the law world. In a profession that requires intense commitment and focus, we salute the overachievers amongst us who find remarkable achievements beyond the law.