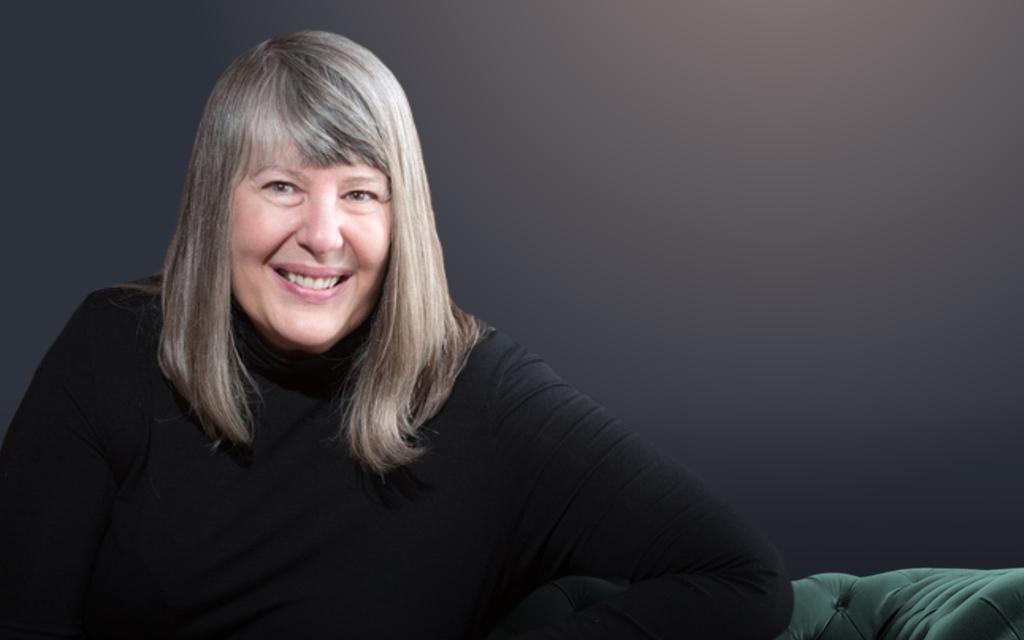 “ There is a limitation on what is truthful and publishable. ”

Amy Gajda is the Class of 1937 Professor of Law at Tulane. She is an internationally recognized scholar in privacy, media law, torts, and the law of higher education. Prior to joining Tulane’s fauclty in 2010, she held faculty appointments in both the law and journalism schools at the University of Illinois and practiced law in Washington, D.C.  She has been a visiting professor at Brooklyn Law School and at law schools in Europe and China. She has authored numerous articles, published in the California Law Review, Georgia Law Review, American Historical Review, among others. She has authored several books, including The Trials of Academe (Harvard 2009) and The First Amendment Bubble: How Privacy and Paparazzi Threaten a Free Press (Harvard 2015). She has chaired the Association of American Law Schools’ Section on Defamation and Privacy and its Section on Mass Communication twice, and she has also led the Law and Policy Division of the Association for Education in Journalism and Mass Communication. She was appointed by the American Law Institute to serve as an Adviser for its new Restatement on Defamation and Privacy, a multi-year project that begins in 2020.

Press Freedom vs. Privacy—Newsworthiness in a Self-Publishing Era (Part 2)

The First Amendment provides broad but not absolute freedom of press protections. Louis Brandeis and Samuel Warren first famously articulated the right to privacy in 1890, a “right to be let alone” from undue prying by the press in private matters. While historically the press has enjoyed considerable latitude in determining what is newsworthy and publishable, there have been recent movements in the courts to constrict press freedoms and broaden individual privacy rights. Professor Amy Gajda of Tulane Law School examines how the concept of newsworthiness has evolved and what happens to press freedoms when “quasi-journalists,” self-publishers, bloggers and the like who don’t abide by traditional ethics codes overstep the editorial line.