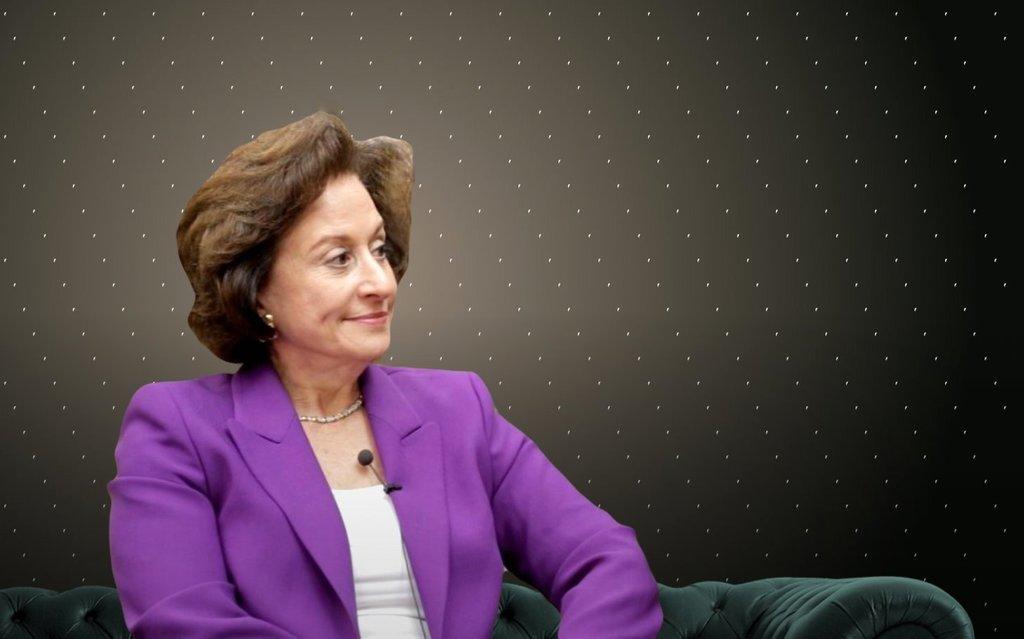 “ To this day, there are a lot of people that feel the effects of the financial crisis. This is something that people have not forgotten. ”

Annette Nazareth is a partner at the law firm Davis Polk & Wardwell and served as a key financial services policy maker at the SEC for over a decade.  At the SEC, Nazareth has held a number of positions.   Joining the SEC staff in 1998, Nazareth served as a Senior Counsel to Chairman Arthur Levitt and then served as Interim Director of Investment Management.  She was appointed as Director of Market Regulation (now the Division of Trading and Markets) from 1999 to 2005. In 2005, Nazareth became an SEC Commissioner.  During her tenure at the Commission, Nazareth worked on numerous groundbreaking initiatives, including execution quality disclosure rules, implementation of equities decimal pricing, short sale reforms and the modernization of the national market system rules.  She also served as the Commission’s representative on the Financial Stability Forum from 1999 to 2008.

The Dodd-Frank Act was enacted as a response to the Great Recession of 2007, but what does this complex regulation do and has it fixed the problems or addressed the causes of the financial meltdown? Annette Nazareth explains.