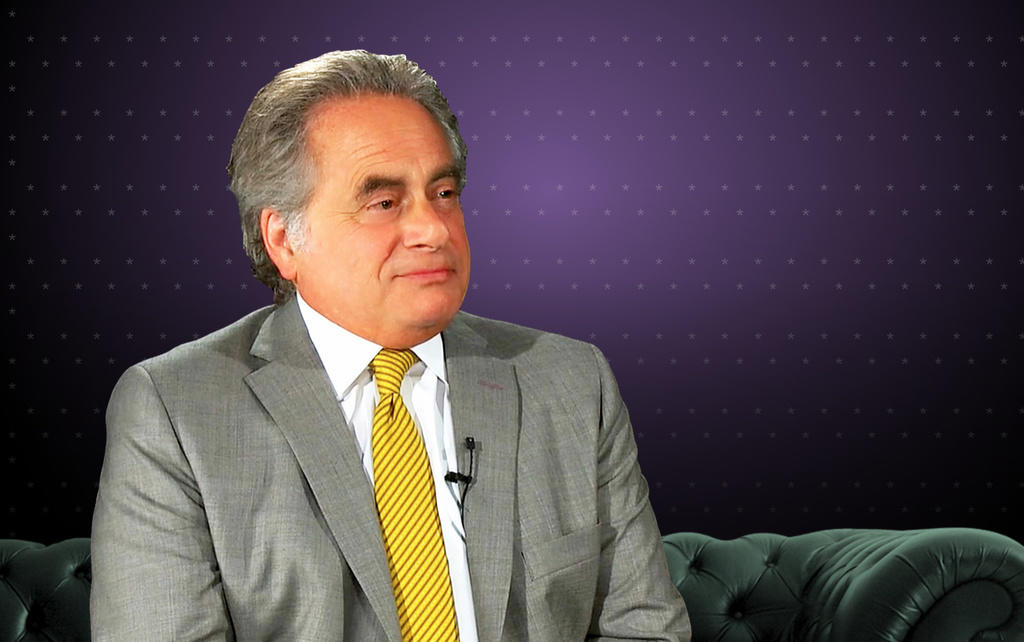 “ Being frightened when you're charged with a serious crime is good, quite frankly, because it makes you understand the seriousness of what's at stake. ”

Benjamin Brafman is a seasoned criminal defense attorney in New York and the founder of Brafman & Associates, P.C. He is known for representing many high-profile defendants, including Sean “P. Diddy” Combs, Dominique Strauss-Kahn, Michael Jackson, Peter Gatien, and Plaxico Burress. Prior to founding his firm, he was the Assistant District Attorney in Rackets Bureau of the Mahanttan D.A.’s office for 4 years. Throughout his decades in practice, he has received many honors including being named New York Magazine’s “Best Criminal Defense Lawyer in New York” in 1997. He received the “Outstanding Private Criminal Defense Practitioner Award” from the New York State Bar Association in 2005. He is also a Fellow in the American College of Trial Lawyers.