“ There's not a plan B. If you stop fighting for the rule of law, what rushes in is power and violence and that never redounds to the benefit of women and minorities. ”

Dahlia Lithwick is a Canadian-American lawyer, writer, journalist, and legal comentator. Dahlia is currently a contributing editor at Newsweek and senior editor at Slate. She primarily writes about law and politics in the United States.  Her published work has appeared in The New Republic, The American Prospect, Elle, The Ottawa Citizen, and The Washington Post. She is the host of the Slate podcast Amicus and the author of the book Lady Justice, Women, the Law, and the Battle to Save America (Penguin Press, 2022). 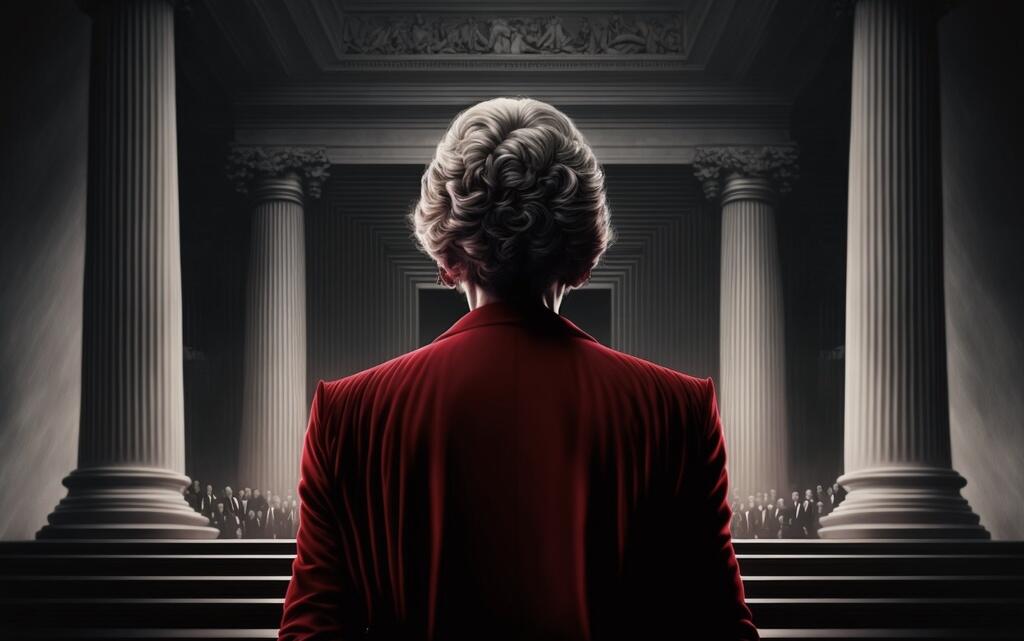 The role of women in the legal profession is more than a statistic. Journalist Dahlia Lithwick shares insights from her beat (American courts and the law) about groundbreaking women at the very top of the legal profession. In an interview that reflects upon her recent book, Lady Justice (Penguin Press, 2022), Dahlia explains how gender diversity must include women sharing the stage at the very highest levels of law.

From Supreme Court justices, to Supreme Court advocates, to the fight against white nationalism, to the battle to reform gerrymandering, women are taking the lead. In a free-wheeling conversation with host, Joel Cohen, Dahlia weighs in on many of the most controversial legal cases of the last few years and the central role that women have and continue to play.

Beyond caselaw, Dahlia examines the clerkship model and examples of mistreatment and abuse of female clerks. Advocating for change, she explains how the hierarchical, cloistered nature of clerkships can insulate bullying, harassment, and sexually improper conduct by judges. Finally, Dahlia leaves viewers with an encouraging message that while injustice and disparity persist, prominent women lawyers are, perhaps more than ever before, driving change in America and inspiring the next generation of women attorneys.