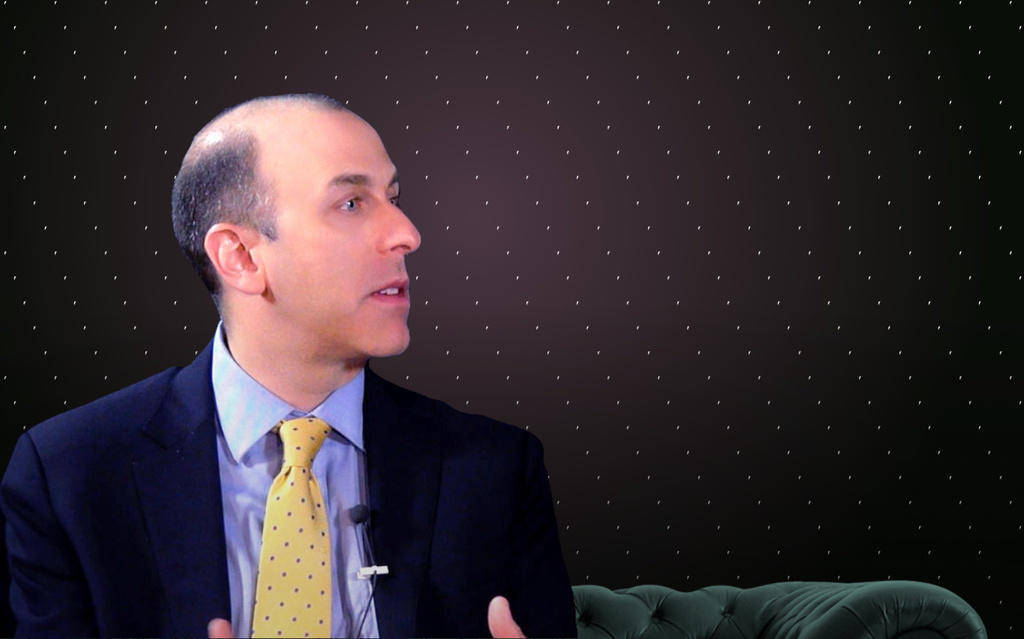 “ It's going to be a race into the future between the forgers and the people trying to detect them. ”

Daniel Levy is a principal at McKool Smith.  Prior to joining the firm, he was an Assistant U.S. Attorney in the Southern District of New York for over a decade.  He has conducted numerous jury trials and led significant investigations and prosecutions involving all types of fraud related cases.  He was named "Prosecutor of the Year" by the Federal Enforcement Foundation in 2011 and 2013.  Prior to his government service in 2002, he worked as an associate at a large firm where he focused on securities litigation, white collar criminal defense, SEC enforcement proceedings, and intellectual property  disputes.  He also served as a law clerk to the Honorable Stephen M. Orlofsky, United States District Judge, in Camden, New Jersey.  From 1992 to 1993, he was a Fulbright Scholar in Quito, Ecuador, where he conducted anthropology research.