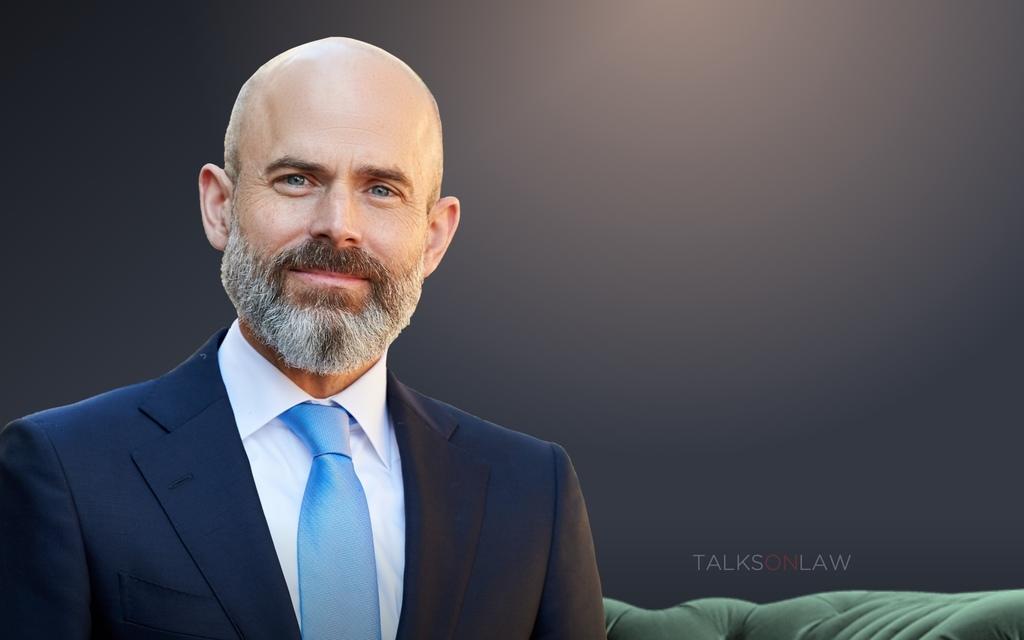 “ When you save a firm [in bankruptcy], what's critically important is knowing whether that firm has a future. ”

Edward Morrison is the Charles Evans Gerber Professor of Law at Columbia Law School. He specializes in corporate, business, and transactional Law. He is the faculty director of the Law School’s Executive LL.M. Program and co-director of Columbia University’s Richard Paul Richman Center for Business, Law, and Public Policy. In 2018, he received the Willis L.M. Reese Prize for Excellence in Teaching. His scholarship focuses on corporate reorganization, consumer bankruptcy, the regulation of systemic market risk, and foreclosure and mortgage modification. In his recent work, he studies patterns in racial disparities in Chapter 13 bankruptcy filings, inter-creditor agreements, valuation disputes in corporate bankruptcies, and the relationship between financial distress and mortality rates. Prior to joining the Columbia Law School faculty, Morrison taught Commercial Law at the University of Chicago and clerked for Justice Antonin Scalia of the Supreme Court and for Judge Richard A. Posner of the 7th U.S. Circuit Court of Appeals. He is a prolific author and speaker, and his work has been widely published in leading peer-review publications, including the American Economic Review and the Journal of Law & Economics, among others. His article “Dodd-Frank for Bankruptcy Lawyers,” co-written with Douglas Baird and published by the ABI Law Review, received the 2012 John Wesley Steen Law Review Writing Prize from the American Bankruptcy Institute. The bankruptcy bench and bar has cited his work and he has garnered support from the National Science Foundation and Pew Charitable Trusts. Morrison is also the co-editor of the Journal of Legal Studies and a member of the National Bankruptcy Conference, and formerly served as a director of the American Law & Economics Association, associate editor of the American & Economics Review, and member of the Supreme Court’s Advisory Committee on Bankruptcy Rules.

Bankruptcy in the Time of COVID-19

Given the impact of the COVID-19 pandemic, America is facing an unprecedented wave of insolvency.  Professor Edward Morrison explains what is new in the bankruptcy rules and under what circumstances a Chapter 7, 11, or 13 can be used to help individuals and businesses.  The professors further weighs in on the role bankruptcy may play in the nation's economic recovery.