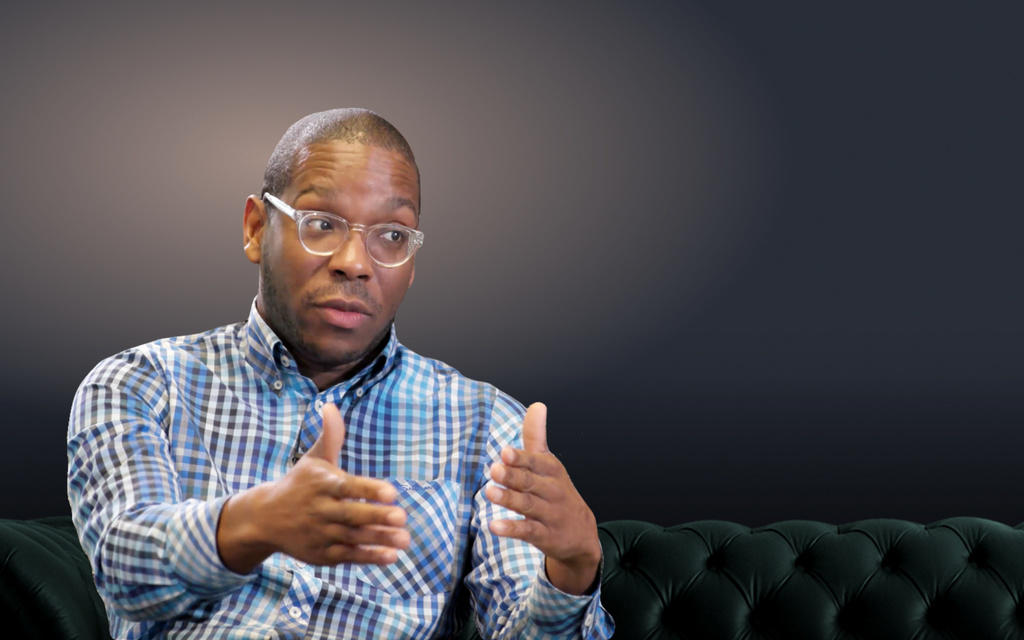 Fred Smith, Jr. is a professor at Emory University School of Law. He teaches on constitutional law and the federal judiciary. Prior to Emory, he taught at Berkeley Law for seven years. He has previously served as a law clerk for Judge Myron Thompson in the Middle District of Alabama; Judge Barrington D. Parker, Jr. of the US Court of Appeals for the Second Circuit; and, most recently in 2013-2014, Justice Sonia Sotomayor of the United States Supreme Court. Smith’s research primarily focuses on state sovereignty and representative government. His work has appeared in a number of journals, including Harvard Law Review, Stanford Law Review, Columbia Law Review, and New York University Law Review. He is also frequently quoted in the news on constitutional law issues.

Qualified Immunity of the Police

Qualified immunity shields the police from civil suits for money damages unless certain conditions are met. But with multiple high-profile police shootings in the past few years and increased calls for greater law enforcement accountability, is it time for the Supreme Court to reassess the doctrine? Professor Fred Smith, Jr. of Emory University School of Law explains to Ingrid Bilowich how qualified immunity came to be and whether its justifications still hold up in the post-Ferguson era.