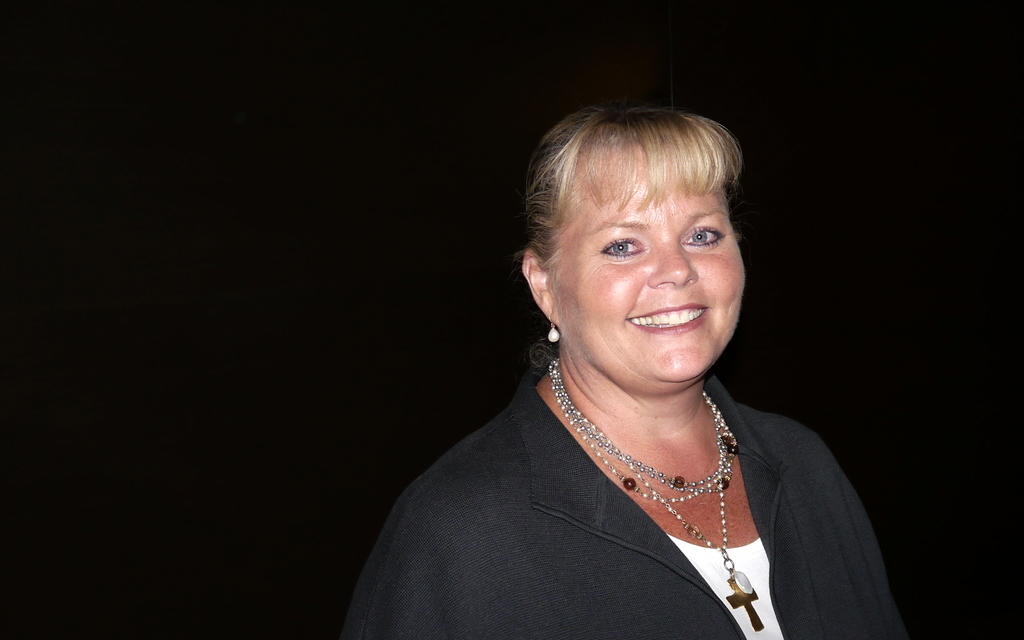 “ I've been in over a thousand seizures in my career, and I've seen things that absolutely astonished me. ”

Heather McDonald has been actively involved in anticounterfeiting and other intellectual property enforcement litigations since the start of her career. She is a partner in the New York office of Baker Hostetler and also serves as the Deputy Litigation Coordinator for the firm’s New York office. McDonald coordinates a nationwide network of investigators, attorneys, and government agencies on both federal and state levels pursuing individuals and entities trafficking in counterfeit goods. She is the principal architect of a program that holds third-party infringers liable for the illegal sale of counterfeit goods. In addition, she is actively involved in drafting and lobbying for Federal and State legislation for more stringent counterfeit trafficking penalties and is a founding member of the New York City Taskforce, which works with the public and private sectors in New York City on issues related to counterfeit goods. McDonald is named in the World Trademark Review’s WTR 1000 – The Definitive Guide to Trademark Legal Services as a top attorney in New York for enforcement and nationwide for anticounterfeiting efforts. McDonald is a member of the Anticounterfeiting Committee of International Trademark Association as well as the International Anticounterfeiting Coalition of which she is the co-chair of the China Taskforce.

Counterfeiting has become exceedingly lucrative and is no longer limited to handbags and watches. Knock-offs include everything from medications to children's toys and food. Heather McDonald delves into the effects of this illicit industry and explains how she and others are combatting counterfeiters through legal means.