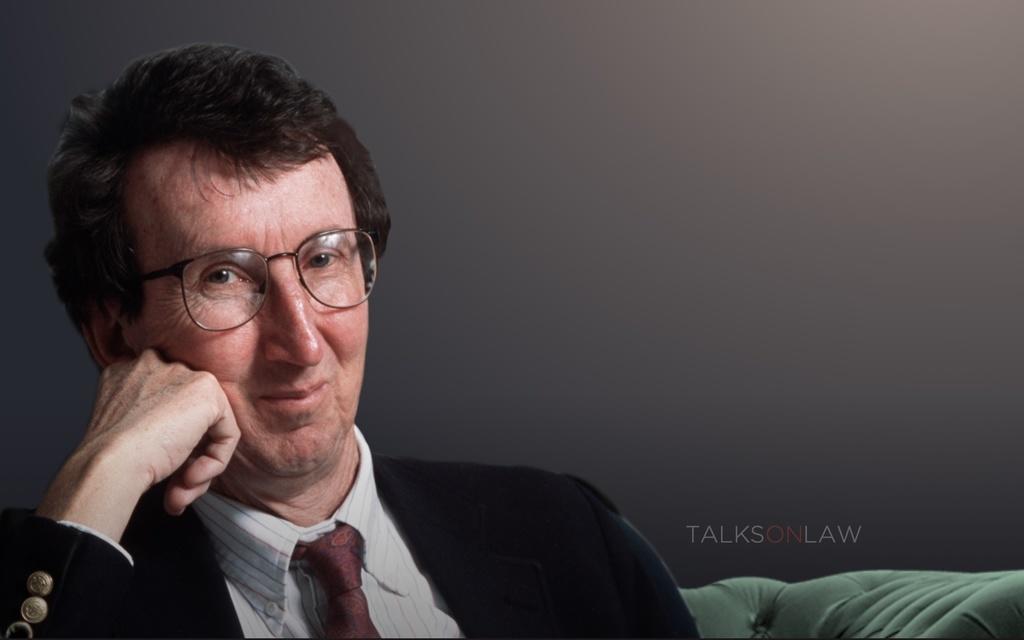 James D. Cox, the Brainerd Currie Professor of Law, specializes in the areas of corporate and securities law. Cox joined the Duke Law faculty in 1979 after teaching at the law schools of Boston University, the University of San Francisco, the University of California, Hastings College of the Law, and Stanford. During the 1988-89 academic year he was a Senior Research Fulbright Fellow at the University of Sydney. In addition to his texts, Financial Information, Accounting and the Law; Corporations and Other Business Organizations; Cases and Materials (with Eisenberg) and Securities Regulations Cases and Materials (with Hillman & Langevoort) and his multi-volume treatise Cox and Hazen on Corporations, he has published extensively in the areas of market regulation and corporate governance, and has testified before the U.S. House and Senate on insider trading, class actions, and market reform issues. Cox’s memberships have included the American Law Institute, the ABA Committee on Corporate Laws, the NYSE Legal Advisory Committee, the NASD Legal Advisory Board, and the Fulbright Law Discipline Review Committee. In 2009, he was appointed to the Bipartisan Policy Center's credit rating agency task force and most recently was a member of the Center’s Capital Market Task Force. Since 2009 he has been a member of the Standing Advisory Group for the Public Company Accounting Oversight Board.

Who's Liable After GameStop: A Law Professor's Take

In early 2021, shares of GameStop (GME) spiked, jumping nearly 1000% amid weeks of volatile trading. The rally was initially spurred by discussions of shorting the stock in the Reddit subreddit r/wallstreetbets, and many of those traders flocked to Robinhood, an online broker-dealer known for its commission-free trades. At the height of activity, Robinhood temporarily restricted trading of GME and other similar stocks. In the aftermath, several players, including Robinhood, Redditors, and market makers like Citadel face increased risk of liability and regulatory scrutiny. Corporate and securities law professor James Cox discusses the conditions that created the GameStop saga, its potential impact on the capital markets, and how regulators may review the trading frenzy.