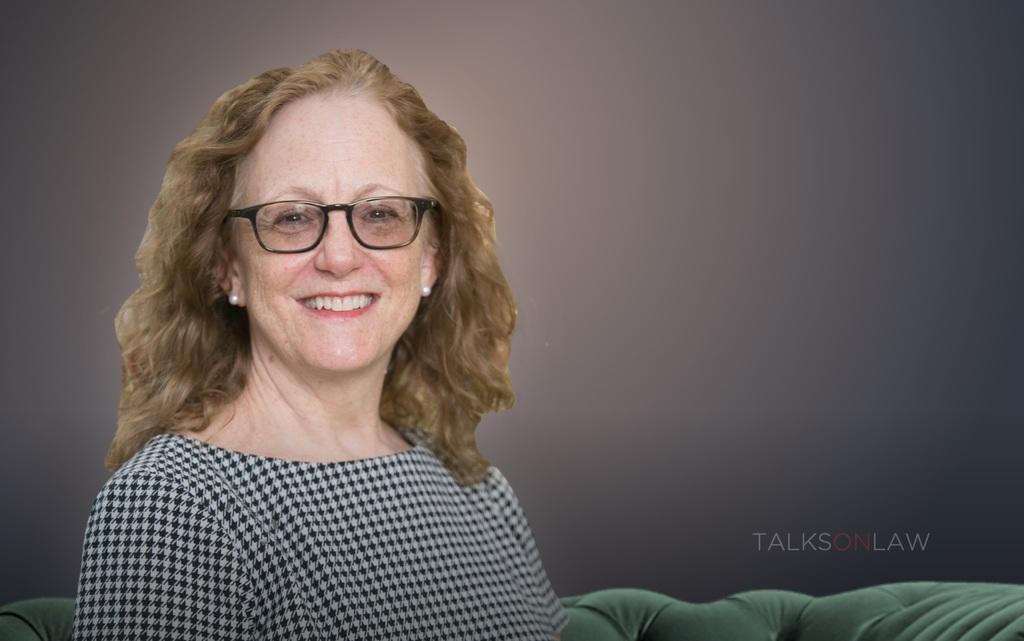 “ One of the important issues right now… is the need for parents and children to have good representation [in family court]. ”

Jane Spinak is an Edward Ross Aranow Clinical Professor of Law at Columbia Law School, where she was the founding board chair of the Center for Family Representation. She specializes in juvenile justice, child advocacy, and family court reform. She is the co-founder of Columbia Law’s family and children’s clinics and currently directs the Adolescent Representation Clinic. She also served as Columbia Law School’s director of clinical education from 2001 to 2006. She is a member of the New York State Permanent Judicial Commission on Justice for Children and serves on the Mayor’s Advisory Committee on the Judiciary and an adviser on the ALI’s Restatement of the Law, Children and the Law. She co-chaired the Task Force on Family Court in New York City from 2008 to 2011. Before teaching at Columbia, she worked as a staff attorney at the Juvenile Rights Division of the Legal Aid Society of New York City and served as attorney-in-charge of the Division from 1995 to 1998. In addition to serving on several committees and task forces addressing the rights and needs of families and children, she has also prolifically written for and spoken to child advocates, lawyers, and judges in public service. Currently, her scholarship focuses on the history and effectiveness of the Family Court. Her most recent article, “They Persist: Parent and Youth Voice in the Age of Trump,” was published by the Family Court Review in 2018 and in the same year, her chapter “Busting the Juvenile Super-Predator Myth,” which she co-wrote with Laura Cohen, was published in Rights, Race, and Reform: 50 Years of Child Advocacy in the Juvenile Justice System by Routledge. She was also awarded the Kathryn A. McDonald Award for Excellence in Service to Family Court in 2018.

Watch the interview with Professor Jane Spinak on Vulnerable Populations in a Pandemic, Law in the Time of COVID-19 Part 3