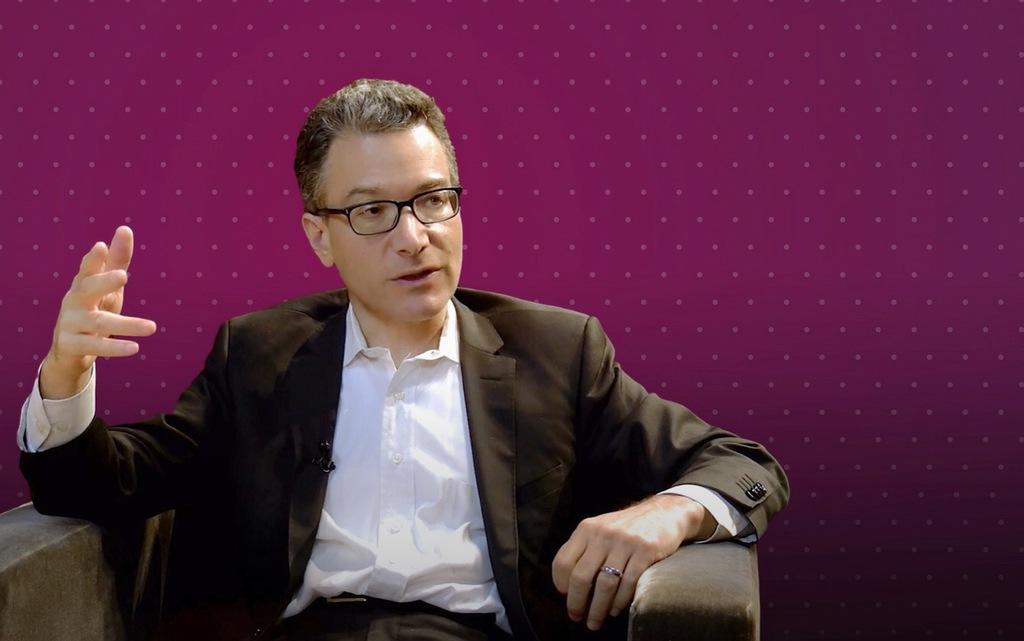 “ It is an unreasonable search of our persons and digital effects to track our movements 24/7 without a warrant. ”

Jeffrey Rosen is a Professor of Law at The George Washington University and the President and CEO of the National Constitution Center.  He is also a nonresident Senior Fellow at the Brookings Institution where he heads the Brooking Project on Technology and the Constitution.  His essays and commentaries have appeared in The New York Times Magazine, The Atlantic Monthly, on National Public Radio, and in The New Yorker where he has been a staff writer.  Professor Rosen is an accomplished author of several books, including his most recent work, Louis D. Brandeis: American Prophet​.  The Chicago Tribune named him one of the 10 best magazine journalists in America and The L.A. Times called him, "the nation's most widely read and influential legal commentator."

Innovative new technology has the potential to make our lives easier but often at the expense of privacy.  As we willingly give up more of our personal data, how will the courts balance the sometimes competing interests of privacy, security, and liberty?  Jeffrey Rosen explains.