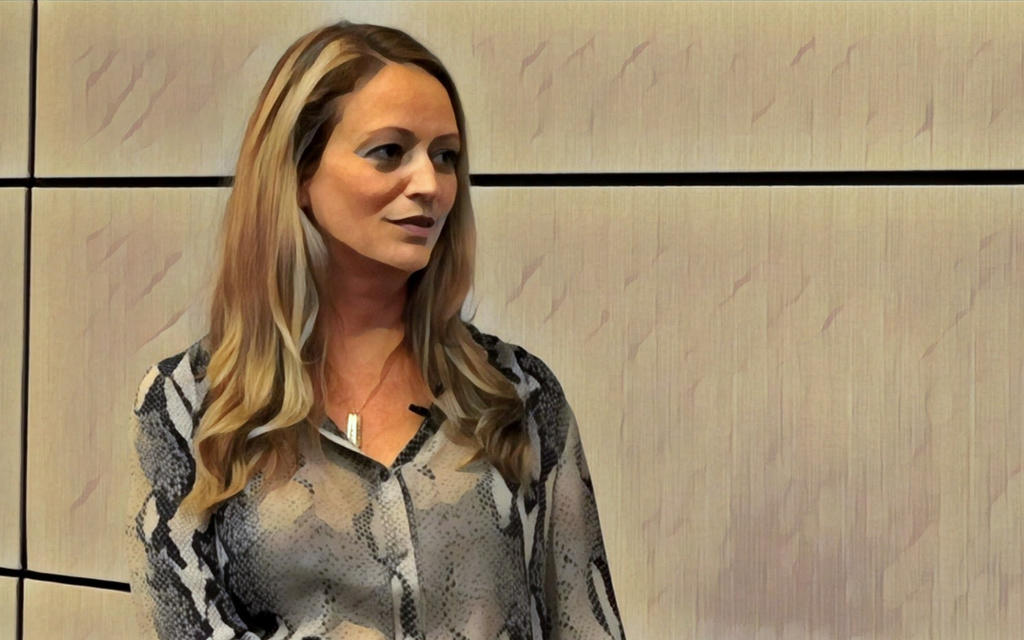 “ Women have to hold their ground and know their voices should be heard. ”

Jennifer Justice ("JJ") is President of Corporate Development at Superfly.  Before joining Superfly, she was the Executive Vice President and former General Counsel and Head of Business Affairs for Roc Nation, a full-service entertainment company representing artists such as Kanye West, Rihanna, and Calvin Harris and athletes including Kevin Durant, CC Sabathia, and Victor Cruz.  She was appointed General Counsel in early 2010 after 11 years as outside entertainment counsel for Jay-Z at the entertainment firm, Carroll, Guido & Groffman.

Record deals, music sampling, and industry insight into the music world and its future. Jennifer Justice, a leading female lawyer in the entertainment world, sits down for a candid conversation with host, Joel Cohen.