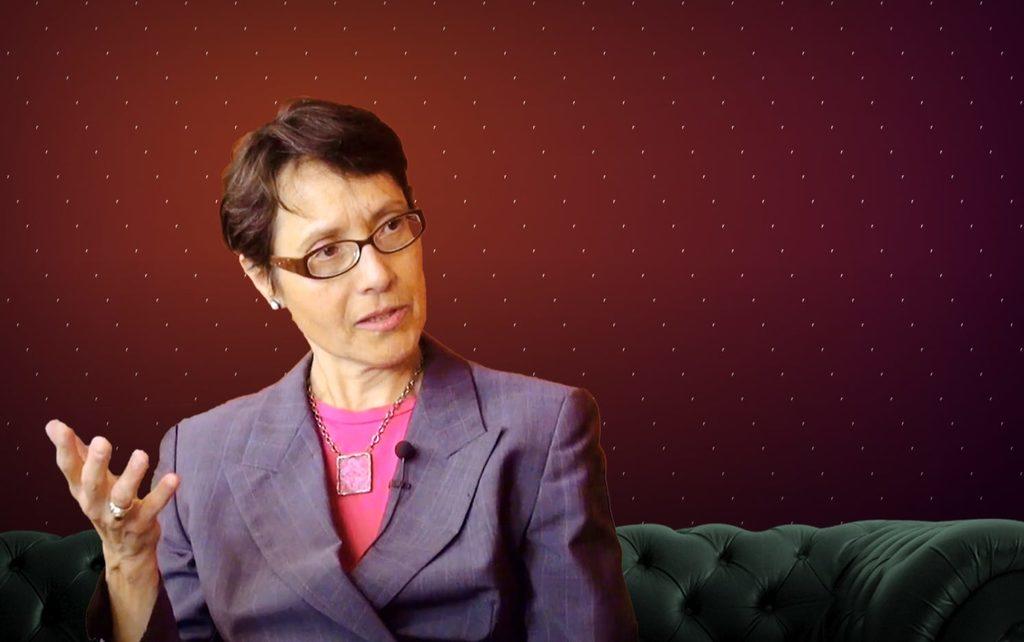 Judge Jenny Rivera is an Associate Judge of the New York Court of Appeals. She was nominated in 2013 by Governor Andrew Cuomo Judge Rivera has spent her entire professional career in public service. She clerked for the Honorable Sonia Sotomayor, on the Southern District of New York, and also clerked in the Second Circuit Court of Appeals Pro Se Law Clerk's Office. She worked for the Legal Aid Society's Homeless Family Rights Project, the Puerto Rican Legal Defense and Education Fund (renamed Latino Justice PRLDEF), and was appointed by the New York State Attorney General as Special Deputy Attorney General for Civil Rights. Judge Rivera has been an Administrative Law Judge for the New York State Division for Human Rights, and served on the New York City Commission on Human Rights. Prior to her appointment, she was a tenured faculty member of the City University of New York School of Law, where she founded and served as Director of the Law School's Center on Latino and Latina Rights and Equality.

Law is the least diverse profession in the country. Women and minority groups remain underrepresented, particularly in positions of authority. Diversity rates have flatlined in the past decade, but champions of diversity are working to change that. Judge Jenny Rivera of the New York Court of Appeals explores why the problem persists and offers her recommendations for progress.