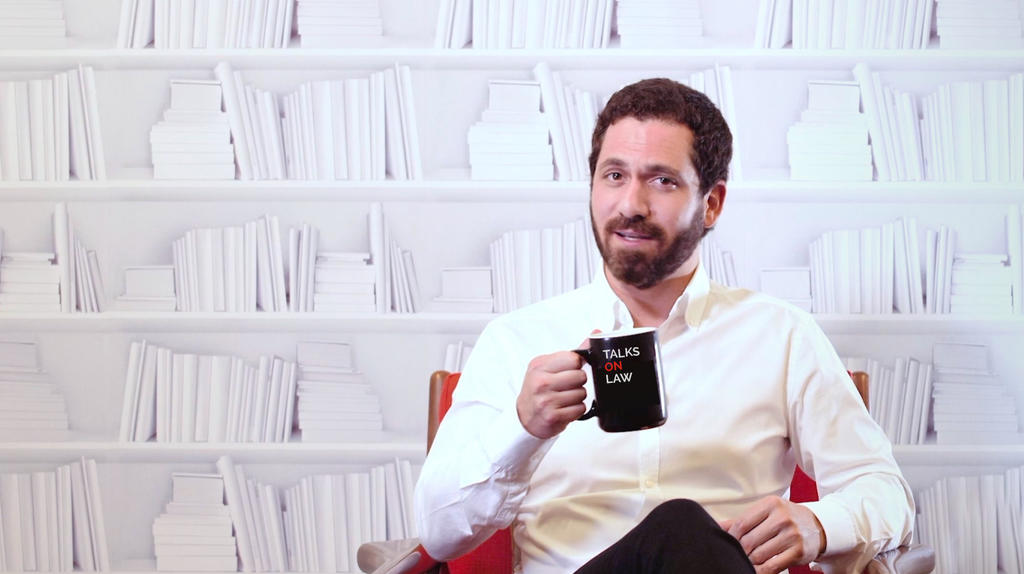 “ Laws are everywhere. So shouldn't we understand them? ”

Joel Cohen is the founder of TalksOnLaw.   He is a believer in the importantance of making law more understandable for everyone. He writes and speaks on contemporary and controversial legal issues.

On May 2, 2022, Politico published a leaked initial draft majority opinion of Dobbs v. Jackson Women’s Health Organization that was predicted to be released in June. Chief Justice John Roberts confirmed the authenticity of the leaked opinion and stressed that the draft was not final. In the draft opinion authored by Justice Samuel Alito, the Supreme Court strikes down Roe v. Wade and Planned Parenthood v. Casey and upholds a Mississippi law banning abortions after 15 weeks of pregnancy. TalksOnLaw’s Joel Cohen unpacks Alito’s leaked opinion in which Alito traces the history of abortion laws in the U.S., explains the reasoning for overturning Roe, and addresses stare decisis.