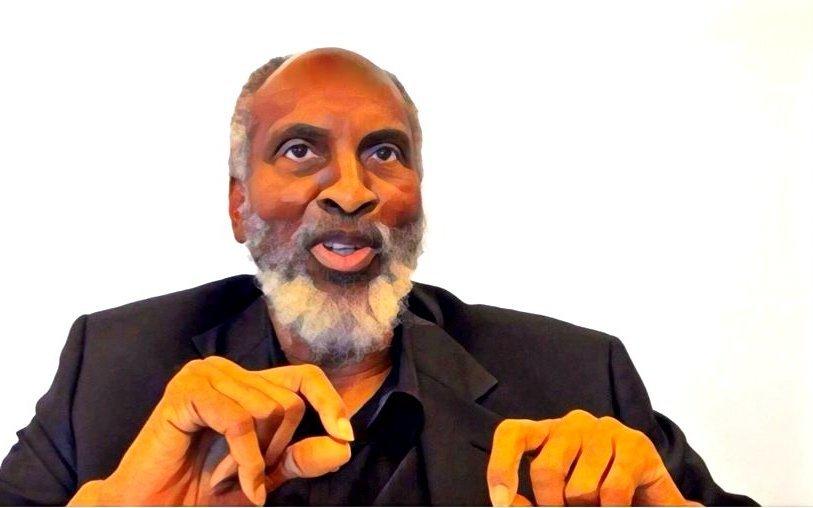 john a. powell is a Professor of Law and Professor of African American Studies and Ethnic Studies at the University of California, Berkeley. He is an internationally recognized expert in civil rights and civil liberties and a wide range of issues including race, structural racism, ethnicity, housing, poverty, and democracy. Professor powell is the Executive Director of the Haas Institute for Fair and Inclusive Society, which supports research to generate specific prescription for changes in policy and practice that address disparities related to race, ethnicity, gender, sexual orientation, disability, and socioeconomics in California and nationwide. He also holds the Robert D. Haas Chancellor's Chair in Equity and Inclusion. Previously, he was the Executive Director of the Kirwan Institute of the Study of Race and Ethnicity at the Ohio State University, taught at the University of Minnesota Law School, and was the founder and former Executive Director of the Institute on Race and Poverty at the University of Minnesota. Professor powell was also the National Legal Director of the American Civil Liberties Union where he was instrumental in developing educational adequacy theory.

Talks by john a. powell

By some indicators, racial inequality in America is actually growing. Berkeley Law Professor John A. Powell gives a state of the union when in comes to discrimination in America today, and breaks down the laws and legal structures that disproportionately harm minorities. Professor Powell previously served as the National Legal Director of the American Civil Liberties Union.