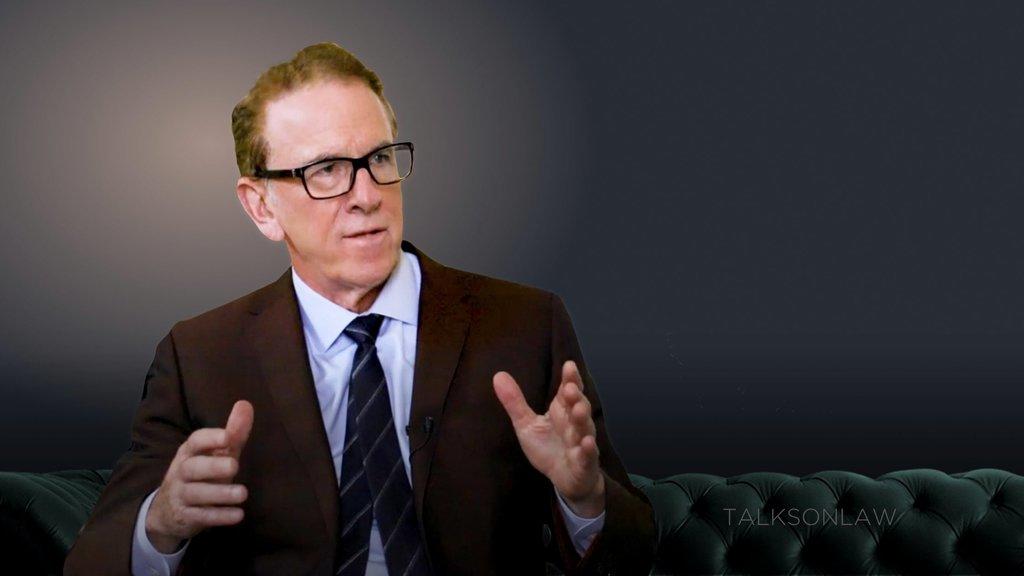 “ What's important is credibility—that the jury believes that you're a truth speaker. ”

​John B. Quinn is the founding partner of Quinn Emanuel Urquhart & Sullivan LLP, a global litigation firm. Founded in 1986, the firm has 23 offices and over 800 lawyers. Euromoney Institutional Investor calls Quinn “One of the World’s Leading Litigation Lawyers,” and he is listed for litigation in Euromoney’s Best of the Best (Global) Expert Guide 2018. The National Law Journal named him among its “Litigation Trailblazers & Pioneers.” He was identified as “Legal Legend” in the 10th Anniversary edition of the Lawdragon: The 500 Leading Lawyers in America. The American Lawyer’s Transatlantic Legal Awards twice named him “Transatlantic Law Firm Leader of the Year.” In 2013, The American Lawyer named him one of the top 50 legal innovators of the last 50 years. Since 1987, Quinn has been General Counsel of the Academy of Motion Picture Acts and Sciences, the organization that awards the Academy Awards.

Talks by John B. Quinn

Explore litigation strategy and a behind-the-scenes look at the American trial process from storied litigator John B. Quinn. Quinn provides candid thoughts and surprising insights drawing on over four decades of experience in U.S. courts. This litigation master class explores the trial at a high level, from depositions to closing statements to settlement talks and provides strategic guidance for each step.