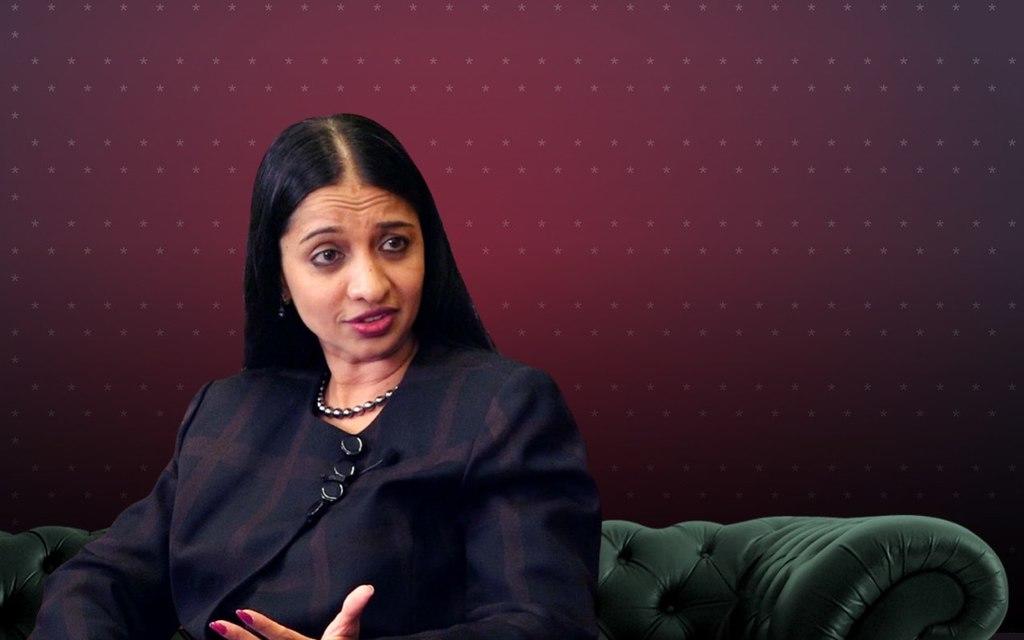 “ To restore confidence back in the justice system, you have to be vigilant. ”

Judge Raja Rajeswari is a judge on the New York City Criminal Court of the New York State Unified Court System. She was appointed by Mayor Bill de Blasio in April 2015 and sworn in that month. She is the first South Asian female judge to be appointed a judge to a criminal court New York City. Prior to her appointment, she served as the deputy chief of the Special Victims Unit for the Richmond County District Attorney’s Office for 4 years. In total, she served as a prosecuting attorney for the Richmond Couny District Attorney’s Office for 16 years. Her work primarily involved women and children. Judge Rajeswari immigrated to the U.S. from Chennai, India as a teenager. She is an accomplished Bharathanatyam and Kucchipudi dancer and continues to teach and tour as part of her dance troupe. She speaks many languages including Tamil, Hindi, Malayalam, Telugu, and Sinhalease.

A Different Path to the Bench

Despite increasing numbers of minorities and women in law schools and state bars, there continues to be a lack of diversity in the judiciary. As the first female South Asian judge in New York, Judge Rajeswari talks about her unique path to the judgeship and why diversity on the bench matters.

Over 350 languages are spoken in American homes today. Such linguistic diversity means that many who encounter the courts will not have sufficient English proficiency to navigate the legal system. Judge Rajeswari talks about the importance of providing meaningful language services to ensure access to justice.