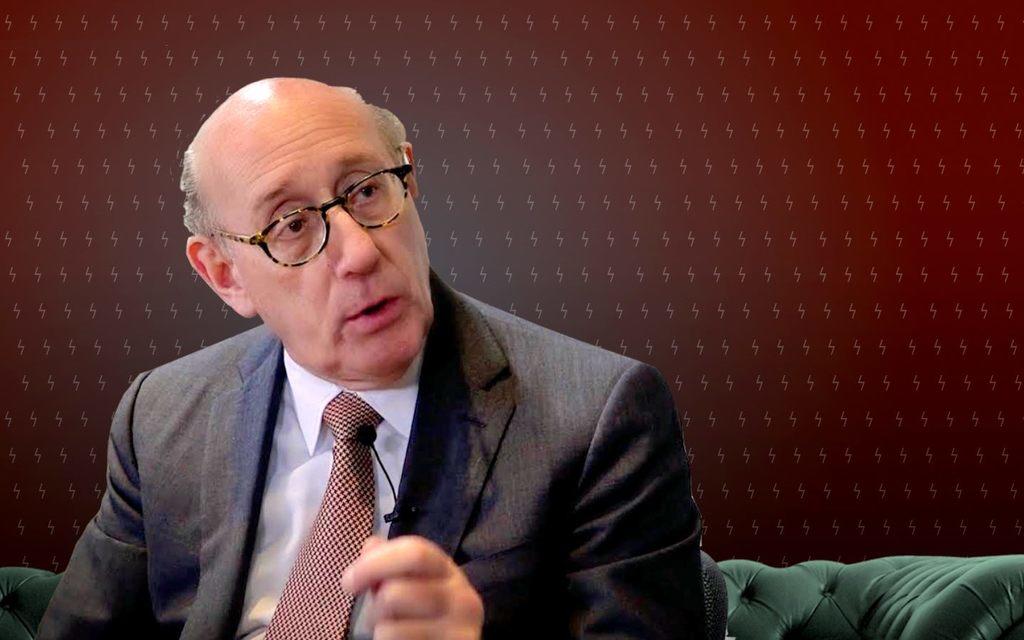 “ If you can't aggregate mass claims to resolve them in an efficient, timely manner, justice delayed is justice denied. ”

The Price of Death - Compensating Victims

When national tragedies occur, the path to recovery can be a long one for victims. Victim compensation funds and mass tort resolution programs have developed in recent years to streamline and expedite compensation. Kenneth Feinberg discusses some of the biggest funds, including the 9/11 Victims Compensation Fund, and the mechanics and challenges of administering those programs.