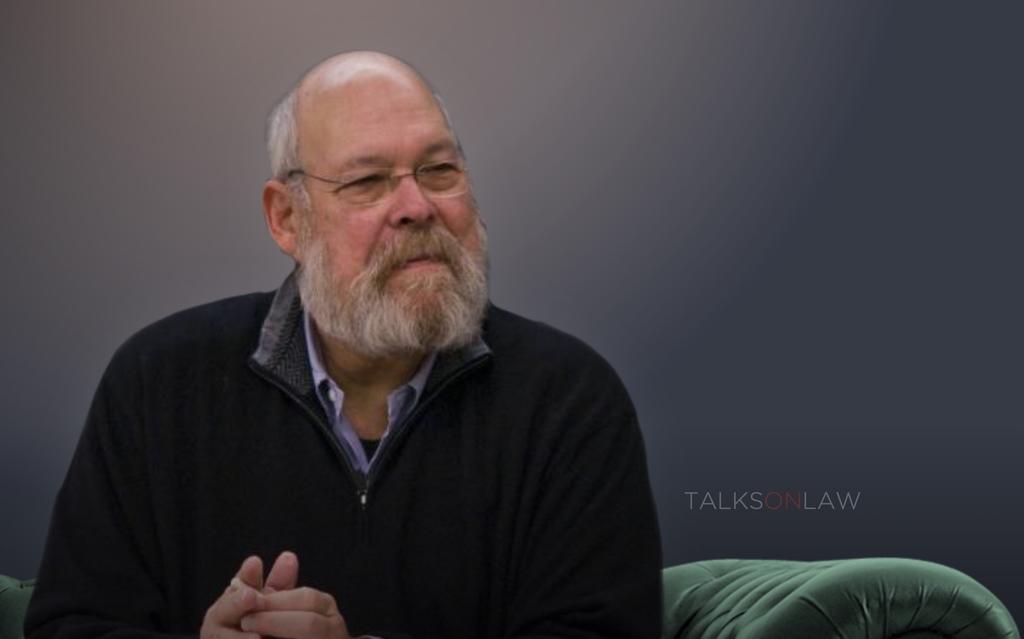 “ The spotlight . . . in American politics has been on the top 1%, and our effort has been to shine a spotlight on the . . . insecurities of the American families well below the top 1% or the top 10%. ”

Michael Graetz is a professor at Columbia Law School and an expert on national and international tax law. Before Columbia, he was a professor at the University of Southern California, the University of Virginia School of Law, and most recently, Yale Law School. He has also held several positions in the federal government, including deputy assistant secretary for tax policy, the assistant to the secretary, and special counsel for the Department of Treasury. He was recognized for his lifetime achievement in the study of the theory and practice of public finance, and was awarded the National Tax Association’s Daniel M. Holland Medal accordingly. He has been chosen a John Simon Guggenheim Memorial Fellow and elected to the American Academy of Arts & Sciences.His recent scholarship has focused on U.S. legal history and issues resultant of economic inequality. He is a prolific writer whose articles have appeared in notable such as the National Tax Journal, the Yale University Press, the MIT Press, the Harvard Law and Policy Review, and more. His latest book, The Wolf at the Door: The Menace of Economic Insecurity and How to Fight It, explores realistic policy solutions and strategies that would lead to more overall economic security. He has also testified as an expert witness before the U.S. House of Representatives Committee on Ways and Means and the Senate Committee on Finance on a wide range of tax matters.

Government Projects as Engines for Growth

America's infrastructure is crumbling. The American Society of Civil Engineers graded the national infrastructure a D+ in 2017, with transit rated a D- and drinking water, dams and roads rated a D. Despite broad bipartisan recognition for the need to rebuild and expand, government spending on infrastructure fell by nearly $10 billion over the past decade, with increased spending on maintaining existing systems and decreased spending on capital projects. Professor Michael Graetz, co-author of The Wolf at the Door: The Menace of Economic Insecurity and How to Fight It, explains why we haven’t seen large-scale improvements in recent decades, ways to finance infrastructure projects to address the funding gap, and the regulatory and policy changes necessary to rebuild America.

The Wolf at the Door: Addressing Unemployment in Pandemic America

In April 2020, the unemployment rate skyrocketed to 14.7% as a result of pandemic. But the majority of working Americans were already struggling before the pandemic, with many families reporting having less than $400 emergency savings. How did we get there, and what can be done to address unemployment and underemployment? Professor Michael Graetz, co-author of The Wolf at the Door: The Menace of Economic Insecurity and How to Fight It, discusses the underlying causes of the vast economic insecurity among American workers and explores some of the politically feasible (and unfeasible) programs and policies to address the growing problem.