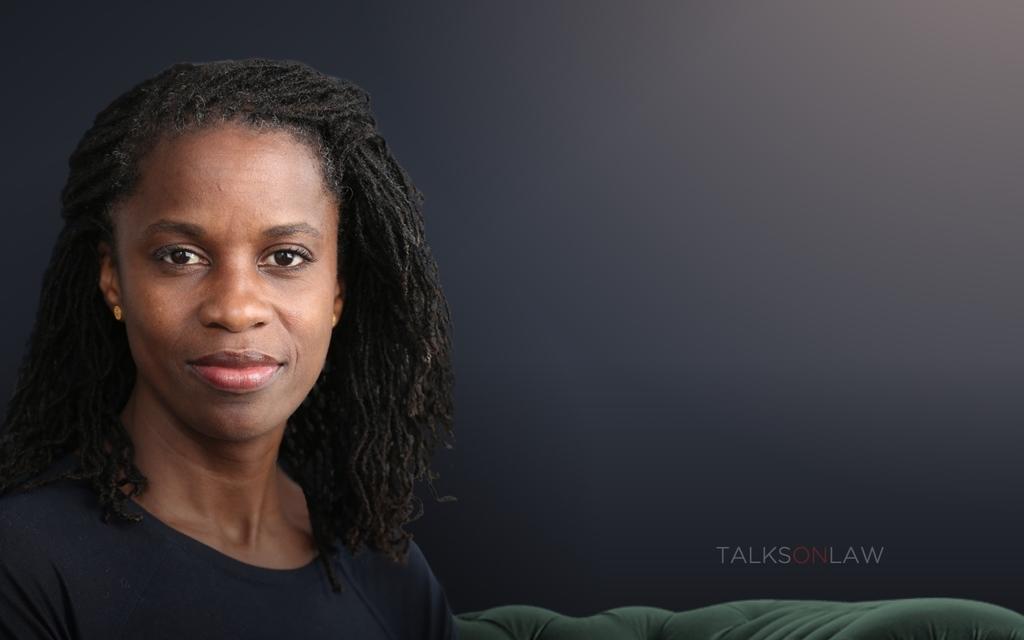 “ States are responding to the crisis in different ways, so that means that there is an inequality… generated depending on where you live in terms of what kinds of protections you get. ”

Olatunde Johnson is the Jerome B. Sherman Professor of Law and the Co-Director of the Center for Constitutional Governance at Columbia Law School. She specializes in antidiscrimination and equality Law, fair housing, employment discrimination law, statutory interpretation, and civil procedure. Prior to teaching at Columbia, she was a clerk for Judge David Tatel on the U.S. Circuit of Appeals for the District of Columbia and Justice John Paul Stevens on the U.S. Supreme Court, as well as the constitutional and civil rights counsel to Senator Edward M. Kennedy on the Senate Judiciary Committee and a senior consultant on racial justice in the ACLU’s National Legal Department. She also worked at the NAACP Legal Defense Fund, where she conducted trial- and appellate-level litigation. She has written several articles and chapters on modern civil rights legislation, congressional power, and innovations to address discrimination and inequality. She has been been published in the Stanford Law Review, the New York University Law Review, the Journal of Constitutional Law- Penn Law, and more. In 2019, her chapter “Choice and Gentrification” was included in the book The Dream Revisited: Contemporary Debates About Housing, Segregation, and Opportunity, published by the Columbia University Press in 2019. She was awarded Columbia Law School’s Willis L.M. Reese Prize for Excellence in Teaching and Columbia University’s Presidential Award for Outstanding Teaching in 2016, as well as the Public Interest Professor of the Year in 2009.

Watch the interview with Professor Olatunde Johnson on Vulnerable Populations in a Pandemic, Law in the Time of COVID-19 Part 3