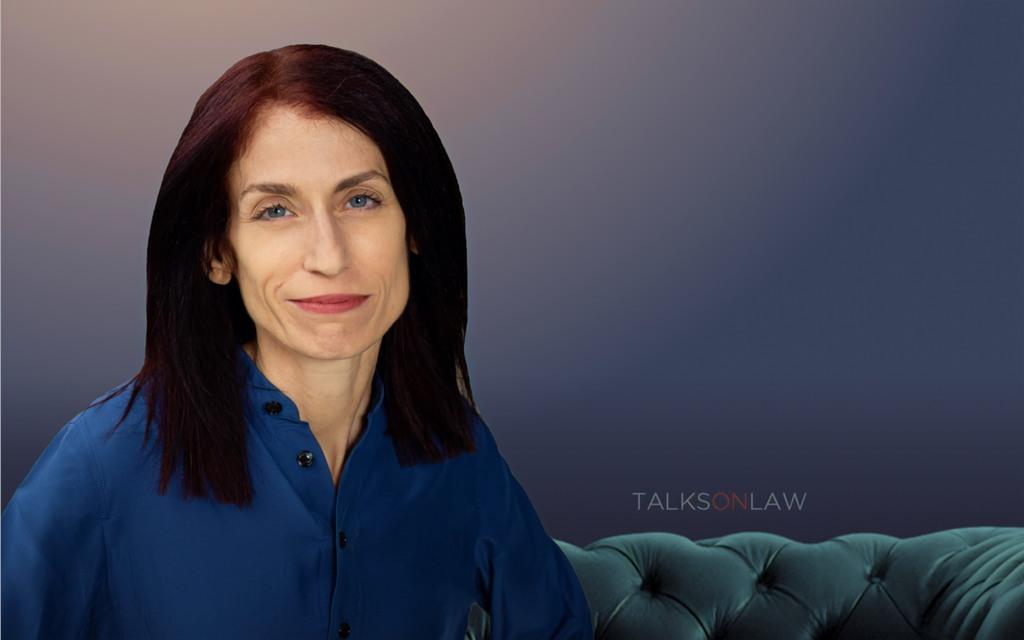 Professor Deborah Tuerkheimer joined the Northwestern Law faculty in 2014 after serving as a professor at DePaul University College of Law since 2009 and the University of Maine School of Law since 2002. She teaches and writes in the areas of criminal law, evidence, and feminist legal theory. Her book CREDIBLE: Why We Doubt Accusers and Protect Abusers was published in October 2021. In 2014, Oxford University Press published her book Flawed Convictions: “Shaken Baby Syndrome” and the Inertia of Injustice. She is also a co-author of the casebook Feminist Jurisprudence: Cases and Materials and the author of numerous articles on sexual violence and domestic violence. After clerking for Alaska Supreme Court Justice Jay Rabinowitz, she served for five years as an Assistant District Attorney in the New York County District Attorney's Office, where she specialized in domestic violence prosecution. In 2015, Tuerkheimer was elected to the American Law Institute, an esteemed group of judges, lawyers, and legal scholars dedicated to the development of the law. 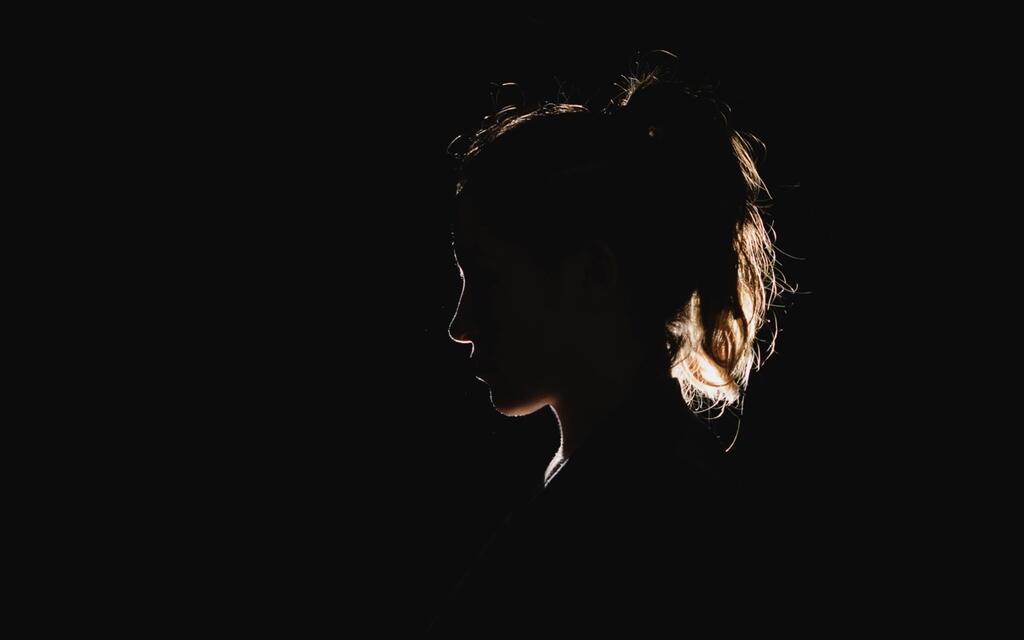 A Credibility Gap in Cases of Rape

In cases of sexual assault, the credibility of the victim is crucial to whether law enforcement will investigate the assault, prosecutors will bring charges, and whether the jury will ultimately find the defendant culpable. Time and again, victims who come forward recount being disbelieved at each stage of the criminal justice system, a function of what Professor Deborah Tuerkheimer calls credibility discounting. The credibility discount is biased disbelief of the more vulnerable, less powerful party.  Tuerkheimer discusses how the credibility discount is at its apex in sexual assault cases and impacts law enforcement intake and investigation in rape cases. She also explores the laws that have made rape charges particularly difficult in the United States such as unique corroboration requirements, prompt outcry rules, cautionary jury instructions, marital rape exceptions as well ill-conceived intoxication rules and resistance requirements.  Tuerkheimer explores the surprising legal history of rape law and the formal and informal burdens still imposed on victims today.