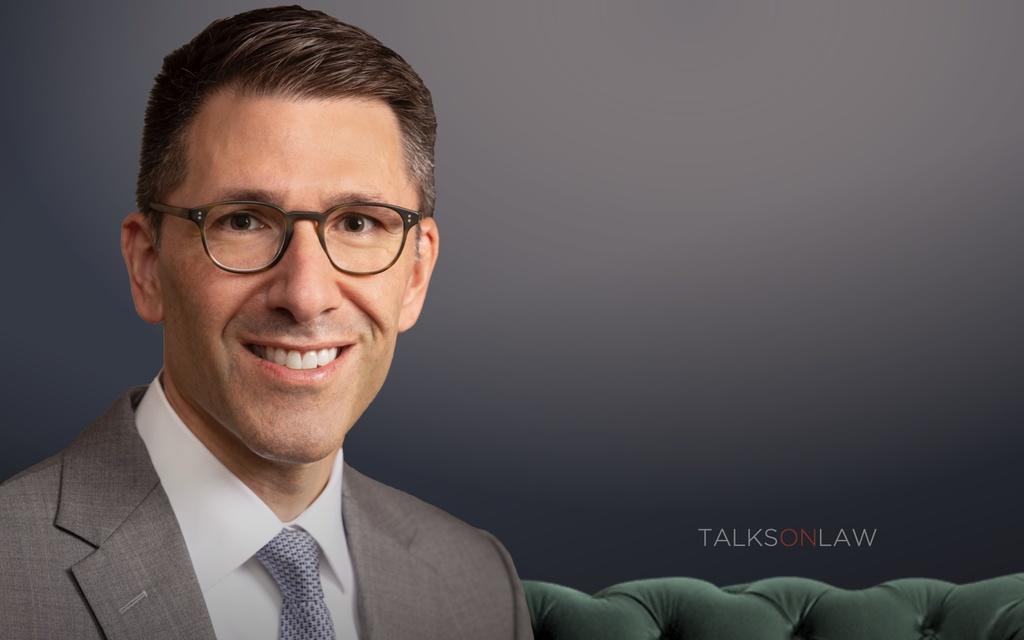 “ States have increasingly had to address the question of whether more than two people can be the parent of a child. ”

Douglas NeJaime is a professor of law at Yale Law School, where he teaches in the areas of family law, legal ethics, law and sexuality, and constitutional law. NeJaime has been a leader on national efforts to reform parentage laws to accommodate families that feature nonbiological parent-child relationships, including those formed by same-sex couples and through assisted reproduction. NeJaime led the effort to pass comprehensive parentage reform in Connecticut, serving as the principal drafter of the Connecticut Parentage Act, Public Act 21-15, which passed with near-unanimous support in both chambers of the legislature and was signed by Governor Ned Lamont in 2021.NeJaime is the co-author of Family Law in a Changing America (with Ralph Richard Banks, Joanna Grossman, and Suzanne Kim) and Cases and Materials on Sexuality, Gender Identity, and the Law (with Carlos Ball, Jane Schacter, and William Rubenstein). His recent scholarship includes: “The Constitution of Parenthood,” 72 Stanford Law Review 261 (2020); “The Nature of Parenthood,” 126 Yale Law Journal 2260 (2017); “Marriage Equality and the New Parenthood,” 129 Harvard Law Review 1185 (2016); and “Before Marriage: The Unexplored History of Nonmarital Recognition and Its Relationship to Marriage,” 102 California Law Review 87 (2014). 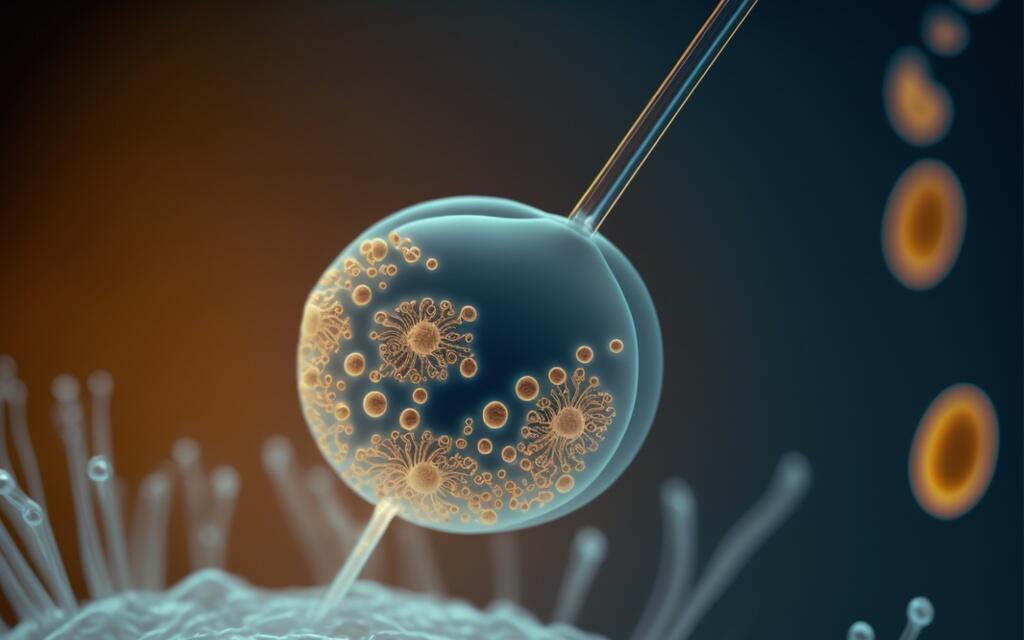 More than ever before, Americans are turning to assisted reproduction to start their families.  In this interview, leading family law expert Professor Douglas NeJaime (Yale Law School) explains how U.S. laws are attempting to catch up to this shift.  Traditionally parental rights are based on the marital presumption – the parents are, by default, the woman who birthed the child and her husband.  This can then result in the denial of parental rights to non-biological mothers or fathers who start a family using assisted reproduction. In these circumstances, states may assign parental rights to the egg donor, sperm donor, or surrogate, despite the intentions and sometimes written agreements of the parties. Finally, Prof. NeJaime discusses how new laws in a number of states  better fit modern reproduction practices and rethinks what it means to be a legal parent.