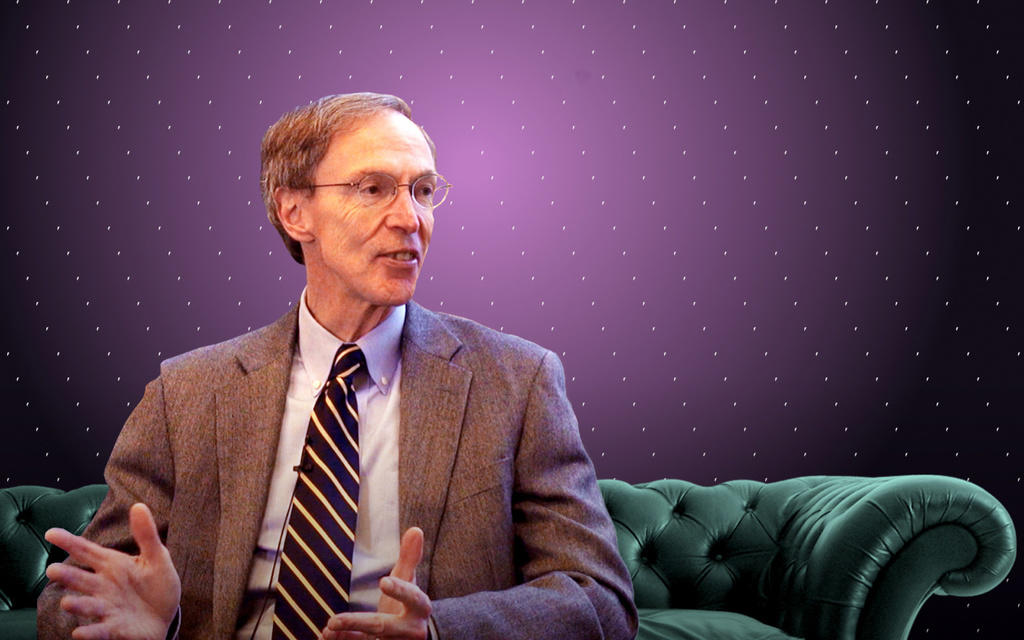 “ In the beginning of our country's history, being a Supreme Court justice was not a very attractive job. ”

Richard H. Fallon, Jr., joined the Harvard Law School faculty as an assistant professor in 1982, was promoted to full professor in 1987, and is currently the Story Professor of Law and an affiliate professor in the Government Department. Before entering academia, Fallon served as a law clerk to Judge J. Skelly Wright and to Justice Lewis F. Powell of the United States Supreme Court. Fallon has written extensively about Constitutional Law and Federal Courts Law. He is the author of The Dynamic Constitution (Cambridge University Press, 2d ed. 2013) and Implementing the Constitution (Harvard University Press, 2001) and a co-editor of Constitutional Law: Cases-Comments-Questions (11th edition 2011) and Hart & Wechsler’s The Federal Courts and the Federal System (6th ed. 2009).   Fallon is a fellow of the American Academy of Arts and Sciences and a member of the American Law Institute. He is a two-time winner of Harvard Law School’s Sacks-Freund Award (2001 and 2006), which is voted annually by the School’s graduating class to honor excellence in teaching.

In the second of a 2-Part series, Professor Fallon looks at the downside of life tenure on the United States Supreme Court.

United States Supreme Court Justices are appointed for life, but should they be? Explore the constitutional principles, justifications, and criticisms behind life tenure with one of the leading constitutional scholars in the U.S., Professor Richard Fallon of Harvard Law.