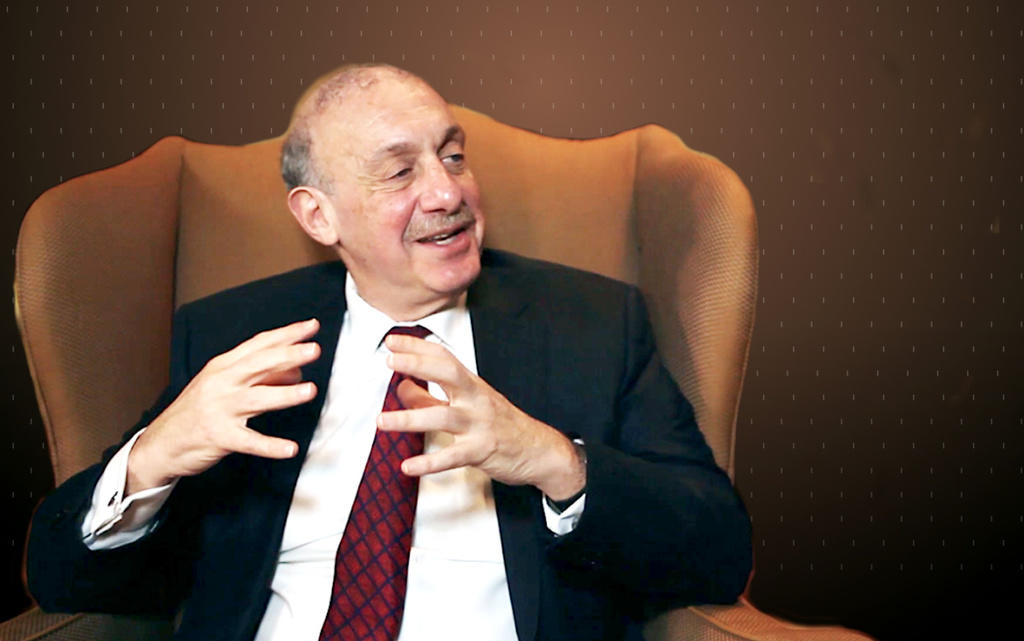 “ Any incumbent who has no opponent doesn't want to educate me. He wants to keep me ignorant so I will keep voting as I historically have. ”

Samuel Issacharoff is the Reiss Professor of Constitutional Law at New York University School of Law.  His wide-ranging research deals with issues in civil procedure, law and economics, constitutional law, particularly with regard to voting rights and electoral systems, and employment law.  After law school, he served as a law clerk at the Third Circuit Court of Appeals and then spent the early part of his career as a voting rights laws.  He began his teaching career at the University of Texas in 1989, where he held the Joseph D. Jamail Centennial Chair in Law.  In 1999, he moved to Columbia Law School, where he was the Harold R. Medina Professor of Procedural Jurisprudence.  Professor Issacharoff is one of the pioneers in the law of political process and has co-authored a casebook and numerous publications on the subject.

Gerrymandering: The Art of Redrawing Elections

Gerrymander is a portmanteau of salamander + Gerry, the last name of a former governor, and is a practice that is centuries old. But how does it work, how does it affect modern day elections, and is it time to reassess the practice? Professor Issacharoff, renowned scholar on the political process, explains to host Suraj Patel.

The Battle at the Ballot: Voting Rights Act Today

50+ years after the end of Jim Crow, voting rights remains a hotly contested issue. Professor Issacharoff explains to guest host Suraj Patel the history of voter suppression and the Voting Rights Act, and breaks down the modern debate to its elements.