“ There ought to be, and, in fact is, a constitutional right that limits the government's ability to disclose sensitive information regarding us. ”

Scott Skinner-Thompson an associate professor of law at the University of Colorado Law School.  Prior to that, he was an acting assistant professor of lawyering at the New York University School of Law.  His primary research and teaching areas include anti-discrimination, privacy, and family law, particularly on LGBTQ and HIV issues.  Before entering academia, he was a litigation attorney at Cleary Gottlieb Steen & Hamilton in New York City and Dorsey & Witney in Seattle.  In addition to commercial litigation, Skinner-Thompson maintained an active LGBTQ and HIV pro-bono practice representing clients in discrimination suits in federal and state courts.  He clerked on the Third Circuit Court of Appeals for Judge Dolores Sloviter and for Judge Robert Chatigny of the U.S. District Court for the District of Connecticut.  In 2014, he was selected as one of the Best LGBT Lawyers Under 40 by the National LGBT Bar Association. 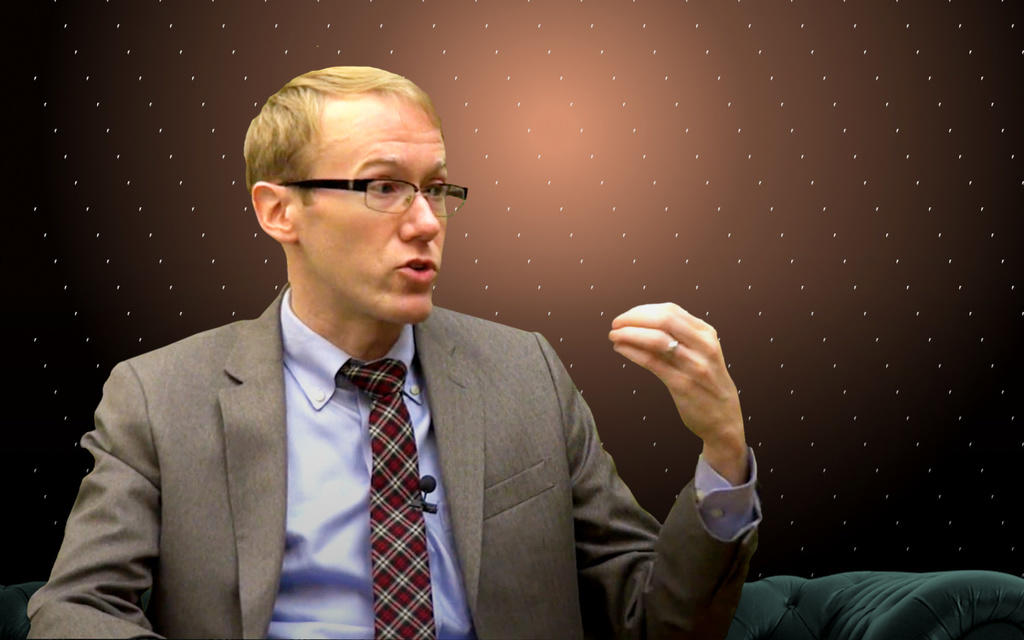 Is the government prying too deeply into our sexual identity and medical history, and if so, what are the limitations? Professor Scott Skinner-Thompson makes the case that the government is infringing on a fundamental right to informational privacy and argues that it is time for the courts to recognize and adequately protect that right.