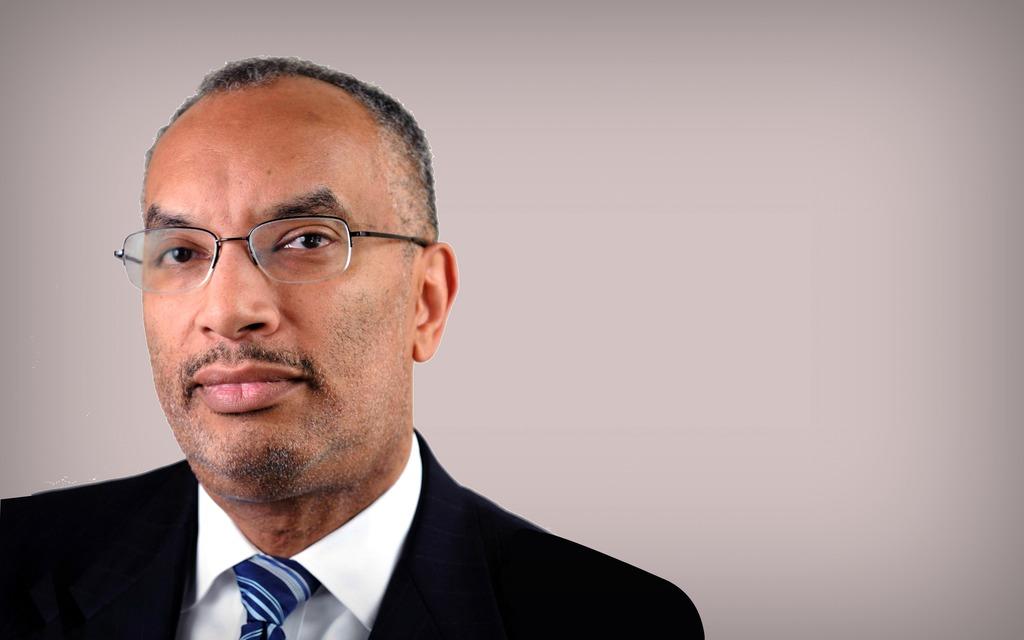 “ Equal justice requires that everybody who's in court receive a fair shot. ”

Seymour James is a partner at Barket Epstein. He was previously at the Legal Aid Society for over 30 years, last serving as its Attorney-in-Chief. The Legal Aid Society is the largest and oldest public defender organization in the U.S. It has a staff of 1,100 lawyers and more than 700 social workers, investigators, paralegals, and support staff and handles more than 300,000 cases and legal matters for clients. James has been active in several bar associations, including the New York State Bar Association for which he served as president from 2012 to 2013 and treasurer from 2008 to 2011. His leadership positions in other organizations include: membership in the House of Delegates for the American Bar Association; Board of Directors for the Correctional Association of New York; Board of Directors for the National Legal Aid and Defender Association; membership on the New York State Justice Task Force and membership on the Independent Commission on New York City Criminal Justice and Incarceration Reform.

The Right to an Attorney - Currently Under Threat

The Sixth Amendment provides a right to counsel for indigents in criminal cases, but that right may be an empty promise when public defense organizations lack funding to provide adequate assistance. Seymour James, Attorney-in-Chief of The Legal Aid Society, explains the impact on access to justice for the poor when that right is undermined.