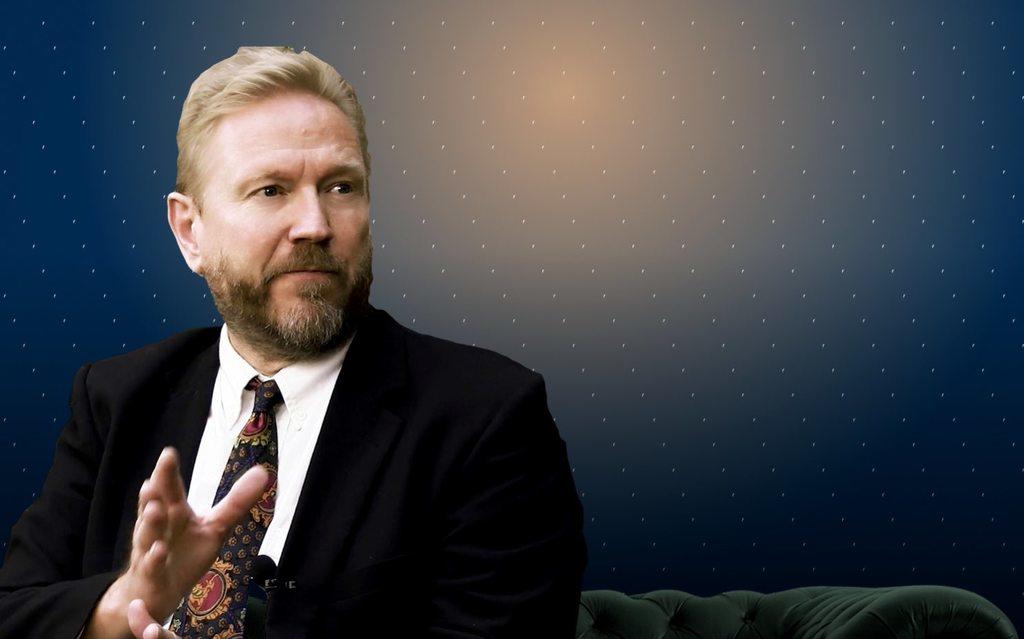 “ The law recognizes the fact that salespeople use puffery to sell things. ”

Steve Lehto has been practicing Lemon Law and Consumer Protections in Michigan for over 26 years. In addition to his practice, he has served as an adjunct professor in the University of Detroit Mercy School of Law. He has been featured on CNN, the BBC, and Good Morning America. Lehto is the author of several notable books, including Preston Tucker and His Battle to Build the Car of Tomorrow (2016), Chrysler’s Turbine Car: The Rise and Fall of Detroit’s Coolest Creation (2010), and The Lemon Law Bible: Everything the Smart Consumer Needs to Know About Automobile Law (2000). Lehto is the host of the podcast "Lehto's Law" and has a popular YouTube channel where he discusses car law issues.  He also writes articles for the magazine Road and Track.

You just bought a new car, but it turns out it's a dud, a lemon.  What can be done, and what are the laws in place that offer protection?  Seasoned car law attorney Steve Lehto explores the interesting world of lemon laws and walks us through astonishing stories of cars gone wrong.

Nearly 40 million used cars are bought and sold in the US each year, whether it's through a dealership, online website, or an individual seller on Craigslist. If a buyer ends up with a clunker, is there any legal recourse? Seasoned car law attorney Steve Lehto explains the federal and state laws in place that offer limited protection and the pitfalls he sees most in used car buying.