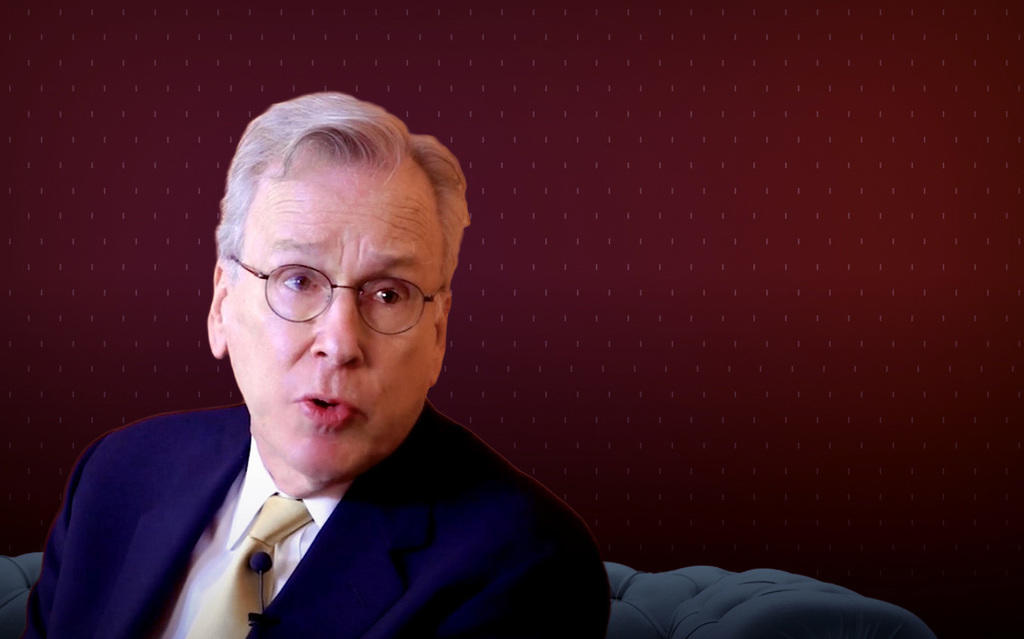 “ We want to encourage people to seek legal advice... because we think it has socially desirable effects. The effect of legal advice, the assumption is, is to make people more socially responsible. ”

William H. Simon is the Arthur Levitt Professor of Law at Columbia Law School.  He was a visiting professor at the Law School from 2001 to 2002 and became a full-time professor in 2003.  Simon has also been a visiting professor at Harvard Law School and at the University of California, Berkeley, School of Law. From 1981 to 2003, Simon was on the faculty of Stanford Law School, and he is the emeritus holder of the Gertrude and William Saunders Chair there. Before his time at Stanford, Simon practiced welfare and poverty law at the Legal Services Center in Boston, Mass. Simon has continued to consult and write about issues lawyering for poor people. In addition, Simon has consulted with many private firms and public interest organizations on legal ethics. From 1974 to 1979, Simon was an associate at Foley, Hoag & Eloit in Boston. He has served as a visiting staff member at the National Center for Economic Development and Law, a director of the East Palo Alto Community Law Project, and a founding director of Bridge Bank of Silicon Valley. In 1994, he served as a Guggenheim fellow.

When criminals use shell companies, offshore bank accounts, and real estate as money laundering vehicles, lawyers, whether knowingly or unknowingly, assist these transactions. Professor William Simon explains how an unwitting lawyer could be complicit in the money laundering enterprise, the basics of money laundering laws and the risk factors, and suggests best practices for lawyers.