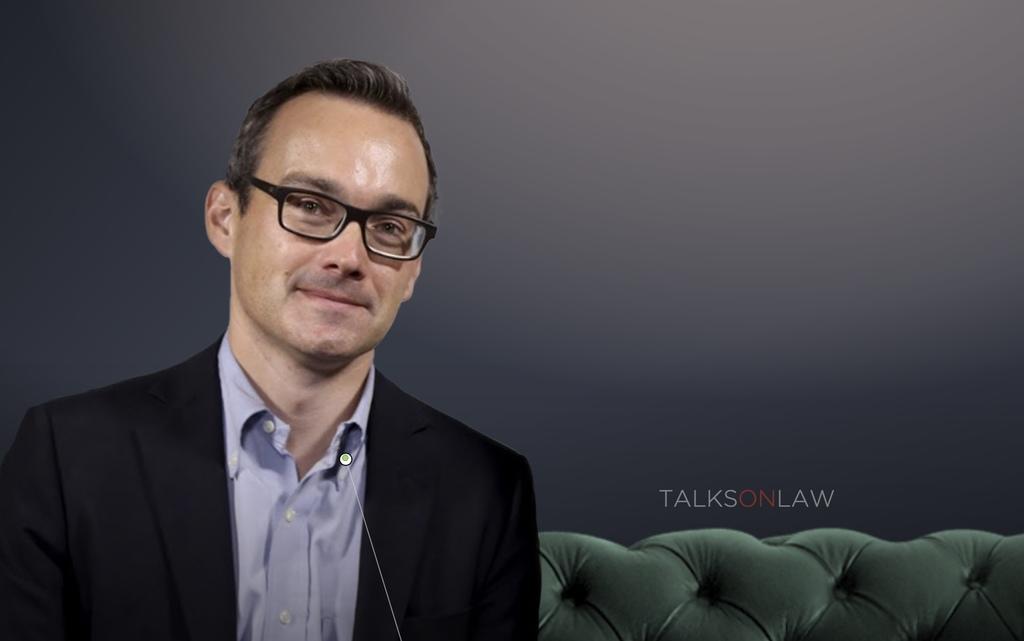 “ After oral argument, it was clear that New York's law was going to be struck down. The only real question was on what basis. ”

Joseph Blocher's is a leading Second Amendment scholar and a professor of law at Duke Law School. His principal academic interests include federal and state constitutional law, the First and Second Amendments, legal history, and property. He serves as Co-Director of the Center for Firearms Law, and has spoken before Congress and written for the New York Times, Washington Post, Slate, Vox, and other public outlets. Prior to Duke, he clerked for Guido Calabresi of the U.S. Court of Appeals for the Second Circuit and Rosemary Barkett of the U.S. Court of Appeals for the Eleventh Circuit. He also practiced law at O'Melveny & Myers LLP, where he assisted the merits briefing for the District of Columbia in District of Columbia v. Heller.

On June 23rd, 2022 the Supreme Court decided the landmark gun rights case New York State Rifle and Pistol Association Inc. v. Bruen. The case, widely seen as a win for advocates of personal gun rights, fundamentally altered the test that courts use to evaluate constitutionality under the 2nd Amendment and expanded gun rights outside of the home. Prof. Joseph Blocher of Duke Law School explains how Bruen fits into the evolving Second Amendment doctrine.

In Bruen, Justice Thomas writing for the majority knocks down New York's concealed carry law and along with it calls into question laws in other states where significant discretion is given to the state in determining whether they may issue a permit. As Prof. Blocher explains, the case further replaces the two-part Second Amendment test used by the nation's circuit courts of appeals in favor of a new test focused on historical tradition.  After analysis of the decision of the court as well as concurring and dissenting opinions, Blocher goes on to explore the impact of Bruen on laws and individuals across the nation.