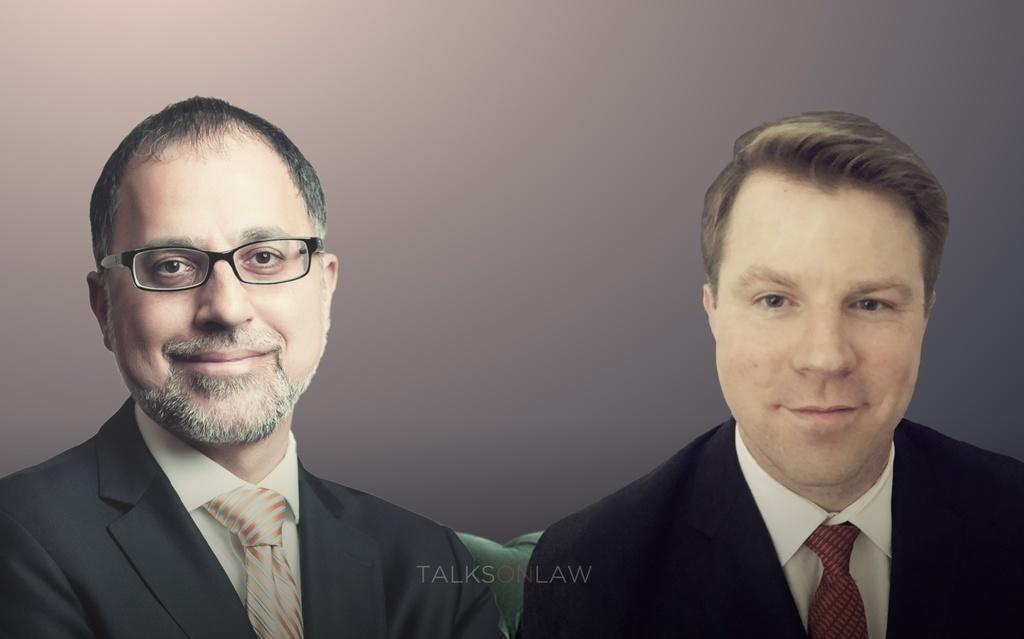 “ [Under the Biden administration,] where you’re most likely to see fairly significant change is in process. … It’ll go back to that black box model. ”

Aimen is a partner at Freshfields in the Washington-based antitrust, competition and trade practice and global sanctions and trade practice. He joined the firm after serving in several leadership roles in CFIUS and the US Department of the Treasury. Most recently, he spent four years as deputy assistant secretary for investment security at the US Department of the Treasury, serving as the senior-most career CFIUS official and implementing Treasury’s role as the chair of CFIUS. Aimen played a leading role in shaping and negotiating the Foreign Investment Risk Review Modernization Act of 2018 (FIRRMA), the most significant expansion of CFIUS’s powers in 30 years. He also shaped key elements of the emerging and foundational technologies provisions of the Export Control Reform Act of 2018. Aimen also previously served as counsel in the national security division of the US Department of Justice. Aimen started his career in the Washington, DC office of another law firm where he advised and represented companies in regulatory compliance, investigations, and enforcement matters under export control, economic sanctions, trade remedy, and other laws regulating international business transactions.

Powers of the Modern CFIUS

In early 2020, the Committee on Foreign Investment in the United States (CFIUS) published final rules implementing the Foreign Investment Risk Review Modernization Act of 2018 (FIRRMA), significantly expanding CFIUS jurisdiction over certain types of investments. Often called a “black box,” CFIUS assesses the potential national security risks of investments in the U.S. and operates in a classified environment. To peel back the curtain, we sit down with two longtime leaders of the CFIUS committee Aimen Mir and Colin Costello and discuss the substantive changes and new powers conferred by FIRRMA and CFIUS strategy for businesses under the Biden administration.