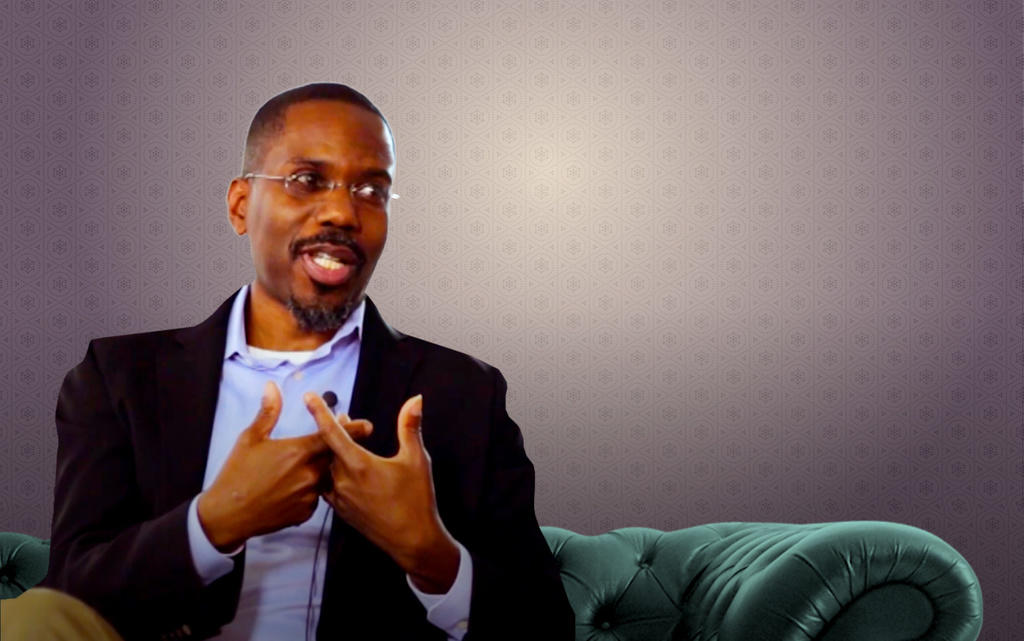 Bennett Capers is a professor at Brooklyn Law School and an expert in criminal law and procedure, and evidence law.  Prior to joining the Brooklyn Law faculty, he taught at Hofstra University School of Law, where he served as Associate Dean of Faculty Development in 2010-11.  Prior to teaching, he spent nearly ten years as an Assistant U.S. Attorney in the Southern District of New York. His work trying several federal racketeering cases earned him a nomination for the Department of Justice’s Director’s Award in 2004.  He also practiced with the firms of Cleary, Gottlieb, Steen & Hamilton and Willkie Farr & Gallagher.  He clerked for the Hon. John S. Martin, Jr. of the Southern District of New York.  His numerous articles and essays have been published or are forthcoming in top law reviews, including the California Law Review, Fordham Law Review, and Harvard Civil Rights-Civil Liberties Law Review. He is an elected member of the American Law Institute, a member of the AALS Committee on Professional Development, and an appointed member of the New York State Judicial Screening Committee.  In 2013, he served as Chairperson of the AALS 2013 Conference on Criminal Justice.  That same year, Judge Scheindlin appointed him to Chair the Academic Advisory Council to assist in implementing the remedial order in the stop-and-frisk class action Floyd v. City of New York. He also serves as an appointed member of the NYC Civilian Complaint Review Board.

Talks by Prof. I. Bennett Capers

Rapid technological advancement is changing the way the law enforcement operate and interact with the public. Professor Bennett Capers explains how new technologies are being used by police departments across the country and the legal issues implicated.