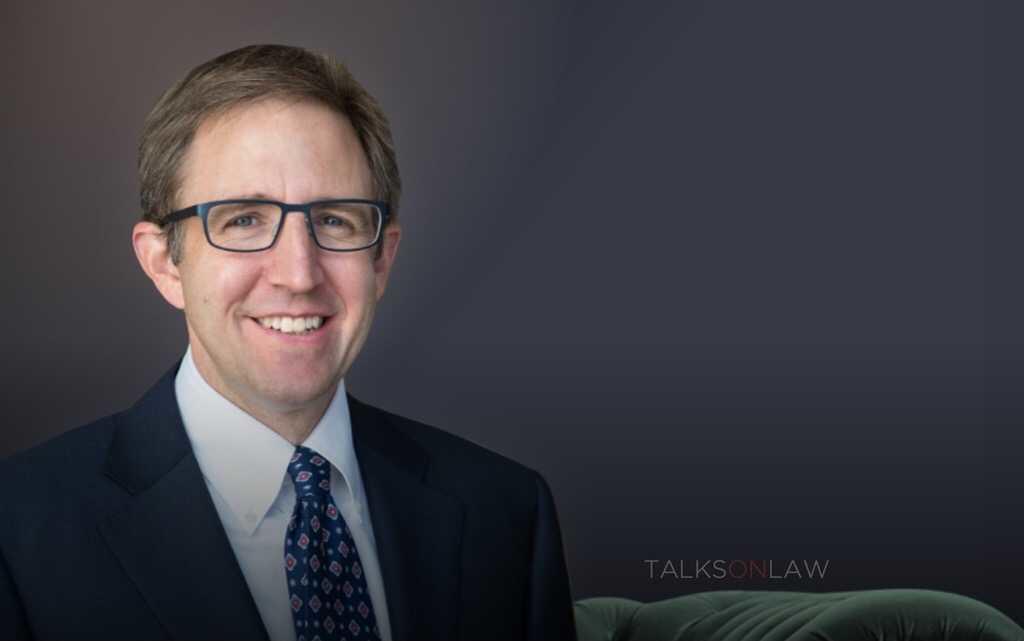 “ One of the challenges of regulation is being confident enough that you've got it right and can usefully specify the appropriate regulations. ”

James Anderson is a Senior Behavioral Scientist and the Director of both the Justice Policy Program and the Institute for Civil Justice at the RAND Corporation. He has been the principal investigator on a wide range of projects, ranging from policy implications of autonomous vehicle technology to understanding the effects of indigent defense systems. Prior to joining RAND, he clerked for the Honorable Morton Greenberg of the United States Court of Appeals for the Third Circuit and worked as an assistant federal defender representing death-sentenced prisoners. He has been funded by the National Institute of Justice, the National Institutes of Health, the Bureau of Justice Statistics, the State of Pennsylvania, the Institute for Civil Justice, the Robert Wood Johnson Foundation, the Department of Defense, and the National Science Foundation. He has authored numerous works, published in the Stanford Law Review, the Yale Law Review, and the Oxford University Press among many others.

When algorithms take the wheel and human drivers move to the back seat, who's to blame when an accident occurs? The future of driverless cars is already here, with Waymo test offering its autonomous taxi service in Phoenix, AZ and more companies like GM, Nissan, and even Amazon entering the race to market. As driverless cars become the norm, the laws governing its development and use will have to adapt accordingly. RAND Corporation’s James Anderson discusses the complicated legal and policy issues that will need to be contemplated, including tort liability, the insurance regime, cybersecurity, and the regulatory framework.