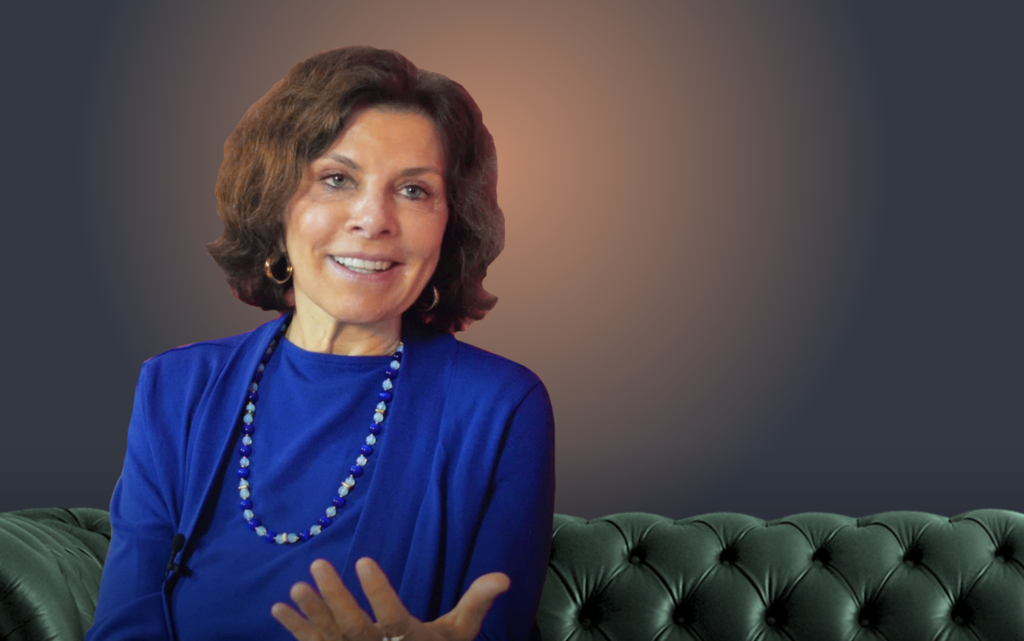 “ If you wield less power, you are more likely to be a victim of censorship. ”

Nadine Strossen is the John Marshall Harlan II Professor of Law at New York Law School. She has written, taught, and advocated extensively in the areas of constitutional law and civil liberties, including through frequent media interviews. From 1991 through 2008, she served as President of the American Civil Liberties Union, the first woman to head the nation’s largest and oldest civil liberties organization. Professor Strossen is currently a member of the ACLU’s National Advisory Council, as well as the Advisory Boards of EPIC (Electronic Privacy Information Center), FIRE (Foundation for Individual Rights in Education), and Heterodox Academy. She is also a member of the Council on Foreign Relations. Professor Strossen’s writings have been published in many scholarly and general-interest publications (more than 300 published works). Her 2018 book, HATE: Why We Should Resist It With Free Speech, Not Censorship was selected by Washington University as its 2019 “Common Read.” Her 1995 book, Defending Pornography: Free Speech, Sex, and the Fight for Women’s Rights, was named by The New York Times as a “Notable Book” of that year.

College campuses have long been bastions of free speech. UC Berkeley was the birthplace of the Free Speech Movement protesting the Vietnam War, the first instance of mass student protests at U.S. colleges. Today, by some accounts, support for free speech on campus is waning in favor of censorship of hateful, racist, or offensive speech. Nadine Strossen, former ACLU president, explores the constitutional underpinnings of students’ speech rights and makes the case for allowing more rather than less speech on campus.

Social media has become an essential medium through which people communicate and share ideas. The Supreme Court in a recent opinion acknowledged the importance of social media as the modern-day marketplace of ideas: “While in the past there may have been difficulty in identifying the most important places (in a spatial sense) for the exchange of views, today the answer is clear. It is cyberspace—the ‘vast democratic forums of the Internet’ in general, and social media in particular.” Packingham v. North Carolina (2017).

But how does free speech survive in an era when public speech is widely controlled by private companies? While the First Amendment protects against government intrusions in free speech, social media companies are free to censor without constitutional constraints. Law professor and former ACLU president Nadine Strossen explores the limitations of First Amendment protections online and the role of the government in online censorship, and argues against restricting speech.