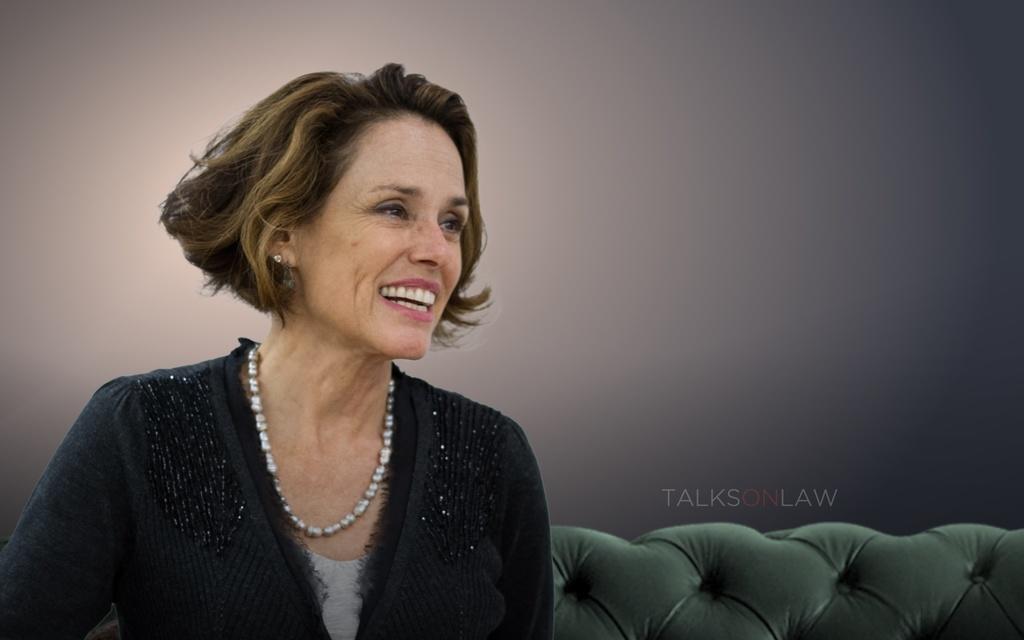 “ In the United States, we don’t actually have a definition of 'religion' for legal purposes. ”

Sarah ("Sally") Gordon is a professor of law at the University of Pennsylvania Law School.  Prof Gordon is particularly known for her work on religion in American public life and the law of church and state. She is a frequent commentator in news media on the constitutional law of religion and debates about religious freedom. Her op-eds have appeared in the Washington Post, Los Angeles Times, Chicago Tribune, and other news outlets. She has appeared on NPR, the Daily Show, as well as podcasts and lecture podiums around the country. Her articles have been published in numerous law journals and her published books including, The Spirit of the Law: Religious Voices and the Constitution in Modern America (Harvard) 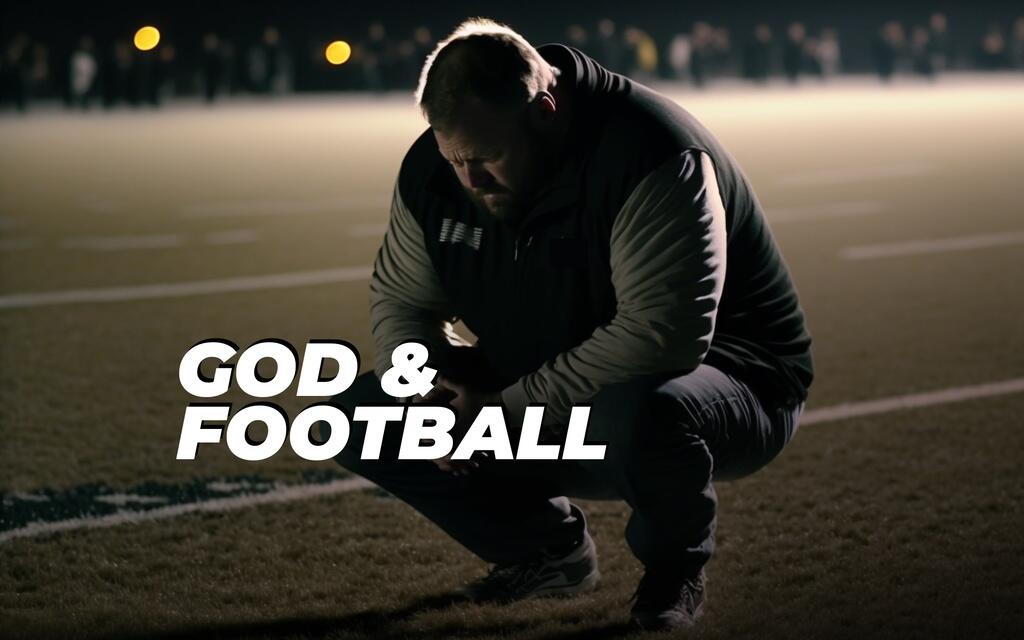 In the religious freedom case, Kennedy v. Bremerton School District (2022), the Supreme Court weighed in on the role of God in football in American public schools. Professor Sarah Barringer Gordon (UPenn Law) explains the case, its impact on the First Amendment's Establishment Clause separating church and state, and the unusual history of religion and football at the Supreme Court.

In Bremerton, the Court decided whether a public school football coach named Joseph Kennedy violated the Establishment Clause by prominently praying at midfield after games. The Court found in favor of the coach and determined that his actions were protected by the Free Speech and Free Exercise protections of the First Amendment.  Finally, Prof. Gordon explains the historical ebb and flow of Establishment Clause power and lays out the Court’s new test for evaluating potential violations of church and state after Kennedy v Bremerton.