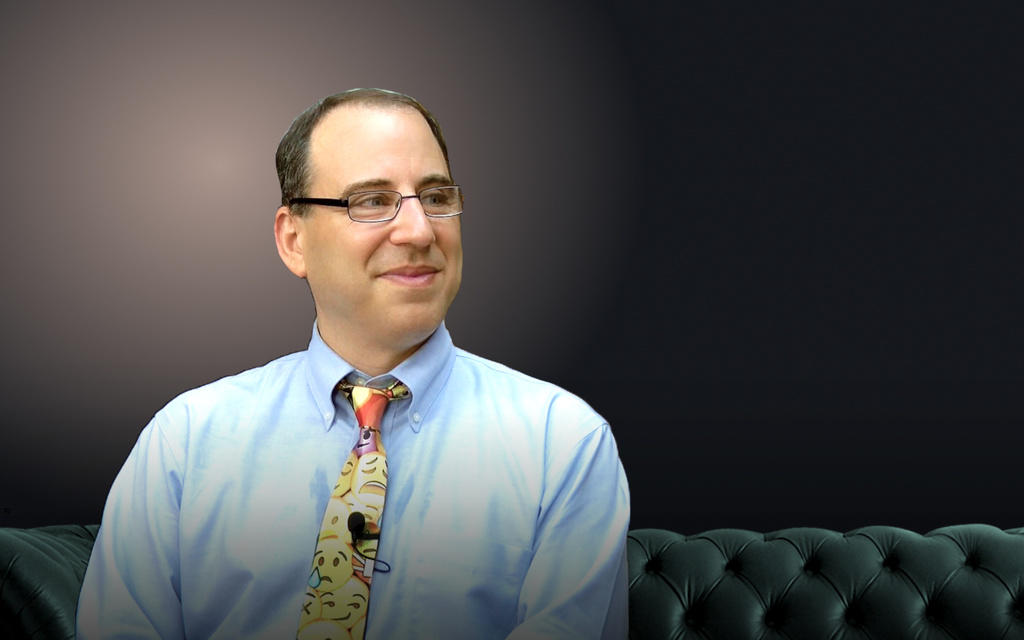 “ One of the risks is that copyright laws are actually proliferating the differences in emojis in a way that ultimately might make it harder for us to communicate with each other. ”

Eric Goldman is a professor at Santa Clara University School of Law and teaches on Internet, IP, and advertising law. He serves as the co-director of the High Tech Law Institute and supervises the Privacy Law Certificate. Prior to joining the Santa Clara Law faculty in 2006, he was an assistant professor at Marquette University Law School. Before academia, he practiced law in Silicon Valley for eight years as General Counsel of Epinions.com and an Internet and technology transactions attorney at Cooley Godward LLP. Goldman has been published in a number of law journals and other scholarly publications. He is frequently quoted in the media as an expert on Internet law. His blog “Technology & Marketing Law Blog” has been inducted into the ABA Journal’s “Blawg Hall of Fame.” The California State Bar’s IP Section has named him an “IP Vanguard,” and Managing IP magazine twice named him to a shortlist of “IP Thought Leaders” in North America.

What exactly are emojis, and who owns them? Can their use create a binding contract or form a criminal threat?  Law professor and emoji whisperer Eric Goldman gives the lay of the land and upacks a number of complex and surprising legal issues in this new and growing form of communication.  🕵😊⚖👩‍⚖️