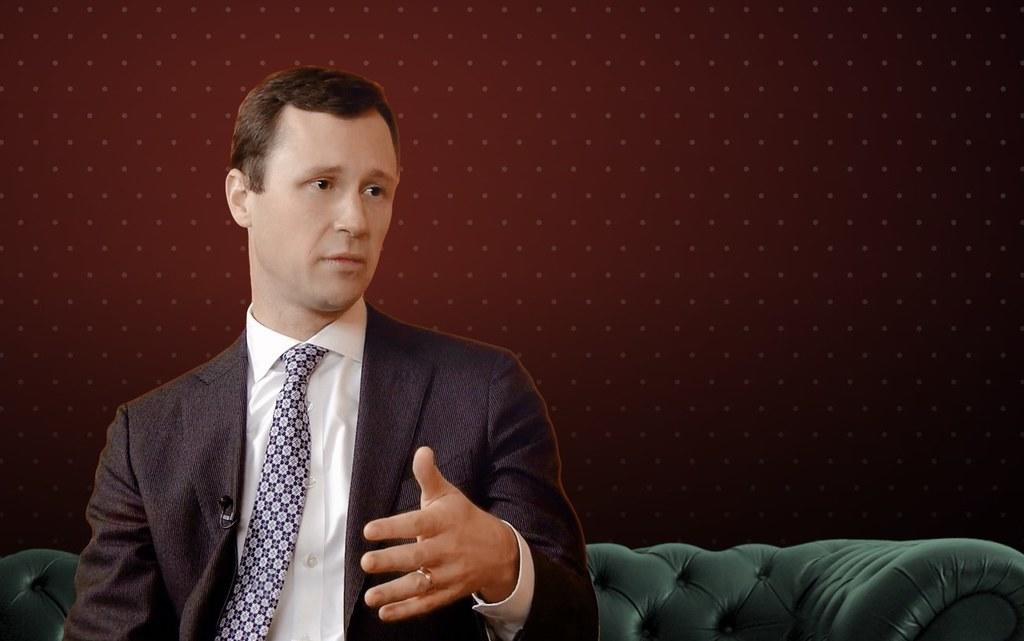 “ Law firms don’t just collapse—they blow up. They go up in a ball of fire. ”

Professor John Morley of Yale Law School is an expert in organizational law and investment management. He teaches courses on business organizations and securities regulations. He was an Associate Professor of Law at the University of Virginia School of Law and the director of the school’s Law & Business Program. Prior to that, he served as an Associate Research Scholar and John R. Raben/Sullivan & Cromwell Executive Director of the Yale Law School Center for the Study of Corporate Law. Following law school, he practiced law as an associate at Covington & Burling LLP in the Corporate and Securities Group. Professor Morley has authored numerous publications on mutual funds, investment funds, and financial regulations.

The Weapons of a Hostile Takeover

The poison pill, Pac-Man, golden parachute - these hostile takeover defense mechanisms have colorful names, but what do they all mean? Professor Morley breaks them down and explains how the laws have changed the landscape of M&A since the 1980s.

Dangers of the ICO - Investing in Crypto

Cryptocurrency and initial coin offering (ICO) markets have boomed in recent years, creating billions of dollars in value. ICOs appear to be a simple way for entrepreneurs to fundraise, but when the tokens being offered act like securities, they may be running afoul of US securities laws. Professor John Morley of Yale Law explains.

When law firms fail, they don't just dissolve - they implode. John Morley of Yale Law explains the unique fragility that has resulted in the spectacular collapse of firms like Dewey LeBoeuf, Howrey, and Brobeck.

A New Direction for Directed Trusts

Directed trusts have become increasingly popular over the past few decades, in part, for the flexibility they offer in managing trust assets. In a directed trust, a person other than the trustee holds power to make decisions over investment, management, distribution, or some other aspect of trust administration and has the power to direct the trustee. As common as they’ve become, many states’ statutes have yet to iron out the legal uncertainties that arise when a nontrustee (or a “trust director”) holds power over the trust. In an effort to provide clarity and guidance, the Uniform Law Commission approved in 2017 the Uniform Directed Trust Act (UDTA), which has been adopted in some form by 16 states as of 2022. Professor John Morley, the reporter of the UDTA, explains some of the practical innovations and key provisions in the new law, including the scope of the powers of the trust director and the fiduciary duties of the trust director and trustee.

Mutual funds in the US own about 1/3 of all American corporate stocks and currently hold over $16 trillion in assets, making mutual funds the largest category of household financial assets.  So when it comes to the US economy, they matter in a big way.  Professor John Morley of Yale Law explores the unique structure of mutual funds that creates risks and opportunities for funds and investors.