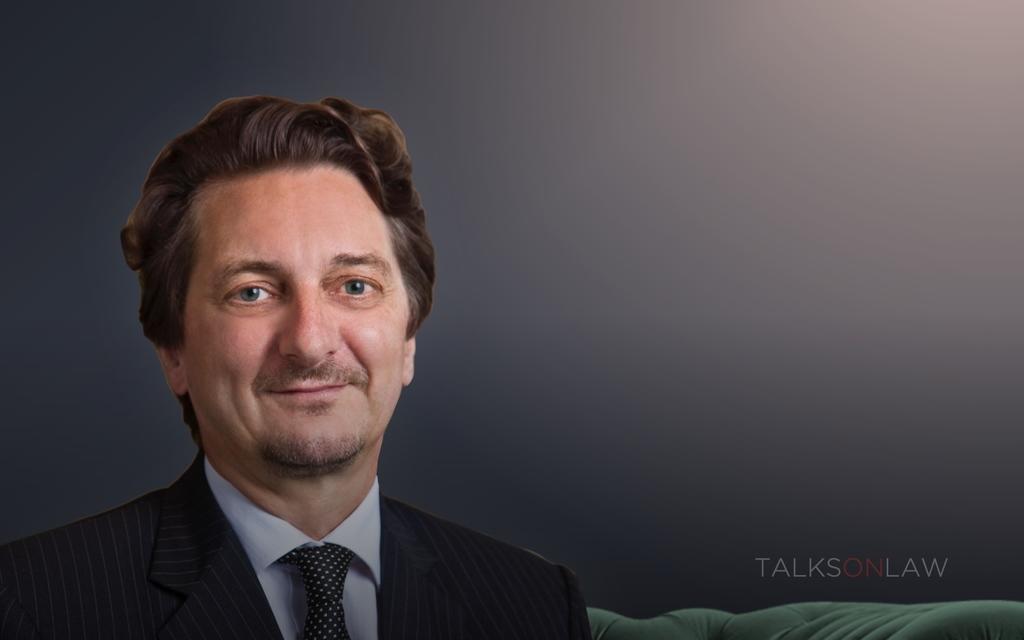 “ It's easy enough to imagine a computer algorithm that will understand what the rules are and how to follow them, but what do you do if the other vessel isn't following the rules? ”

Martin Davies is the Admiralty Law Institute Professor of Maritime Law and the Director of the Maritime Law Center at Tulane Law School. Prior to joining Tulane in 2000, he taught at University of Melbourne, Australia. He has consulted in maritime law for 30 years and is presently engaged by an international law firm with a significant maritime practice. He serves on the Editorial Board of Lloyd’s Maritime and Commercial Law Quarterly and the Melbourne Journal of International Law. In 2019, he was elected as a Titulary Member to the Comité Maritime International (CMI) for his significant contributions to the field. As an international authority on admiralty law, he is frequently interviewed and quoted in news publications, including the Financial Times, Bloomberg, NPR, and CNN. Davies is the author or co-author of eight books on international trade and shipping and maritime laws. He has also authored hundreds of pieces published in prestigious journals, including the American Journal of Comparative Law and the Journal of International Maritime Law.

Autonomous unmanned ships will be on the high seas in a few short years. Rolls-Royce demonstrated the world’s first fully autonomous ferry in 2018 navigating through an archipelago using sensors and artificial intelligence to avoid collisions and dock, all without human steering. And several companies in the Nordic countries, Japan, and South Korea are building autonomous bulk carriers that have the potential to upend the shipping industry The high seas and the maritime industry are regulated by a complex web of domestic and international regulations. At the international level, many of the conventions and protocols governing the seas were drafted in the 1970s-80s and premised on a crew and master being onboard the ship. How will these laws address the fully automated crewless ships of the near future? Professor Martin Davies, Director of Tulane Law's Maritime Law Center, explains the core interpretational issues, including collision liability, duties of the master of the ship, and pilotage.